Less than a 20-minute drive from my home is an amazing world class Miocene fossil site discovered in 2000 during road construction. A new species of red panda was discovered here, and research suggests that unlike the modern red panda bamboo wasn’t a major part of its diet. Several specimens have been found, representing the most complete red panda fossil material in the world. The excavation area is almost 5 acres and goes down 100 feet, so with only 1% excavated so far there are many more discoveries waiting to be found. Already it is the largest fossil tapir find in the world, and at least one new animal species has been found every year. I have visited dozens of times, letting my imagination run free imagining these animals roaming here millions of years ago.
Today red pandas live in the mountains of south central Asia, most likely with less than 10,000 remaining in the wild, threatened by hunting and habitat loss. It is the only living species of its family, more closely related to weasels and raccoons than to giant pandas.
Perhaps their best hope for survival lies in zoos, where they can be kept until their habitats are safe. Zoo Atlanta contributes funds for their research and conservation in eastern Nepal where they are now endangered. I enjoyed seeing this red panda yawning in early afternoon, ready for its beauty sleep. It has taken millions of generations to evolve a face so cute. 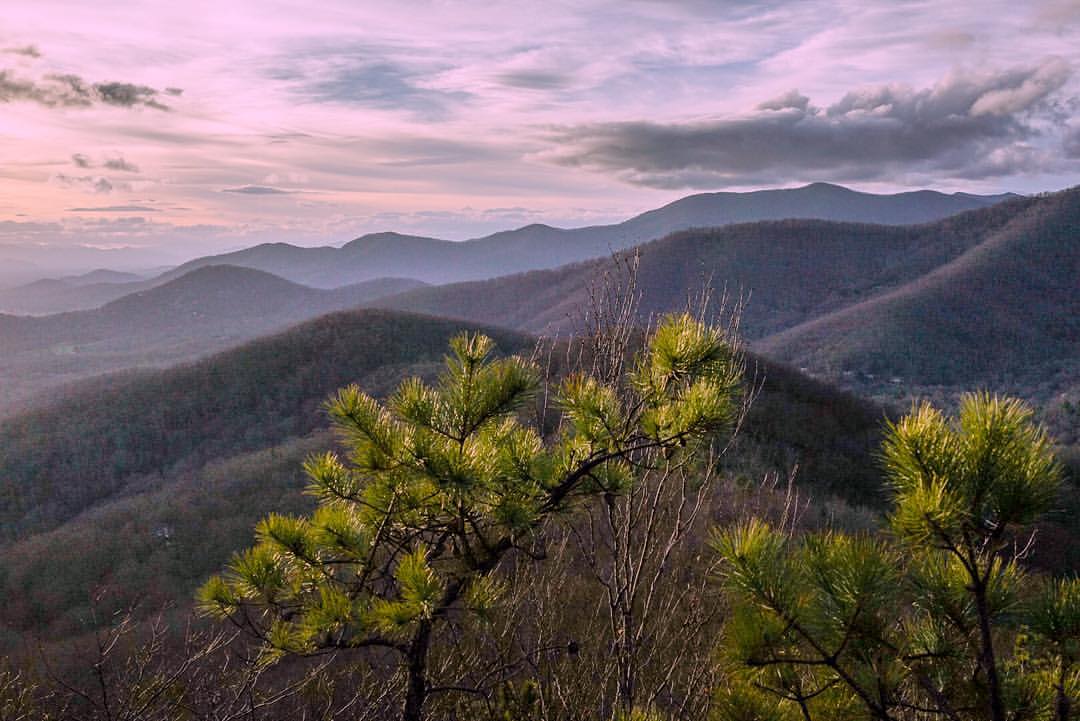 As a new year starts, thoughts turn to the promise of fresh beginnings. The ancient Black Mountains here in North Carolina are […] 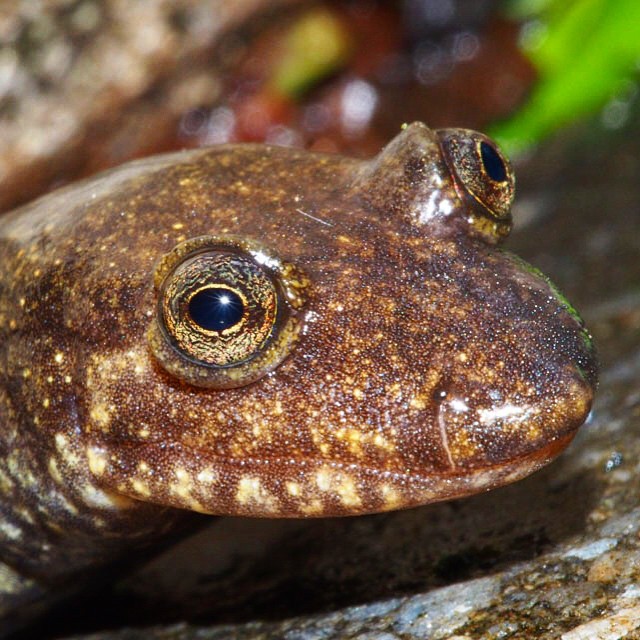 This black-bellied salamander was remarkably tame as it perched on a rock in a cool mountain stream in the Smoky Mountains. This […] 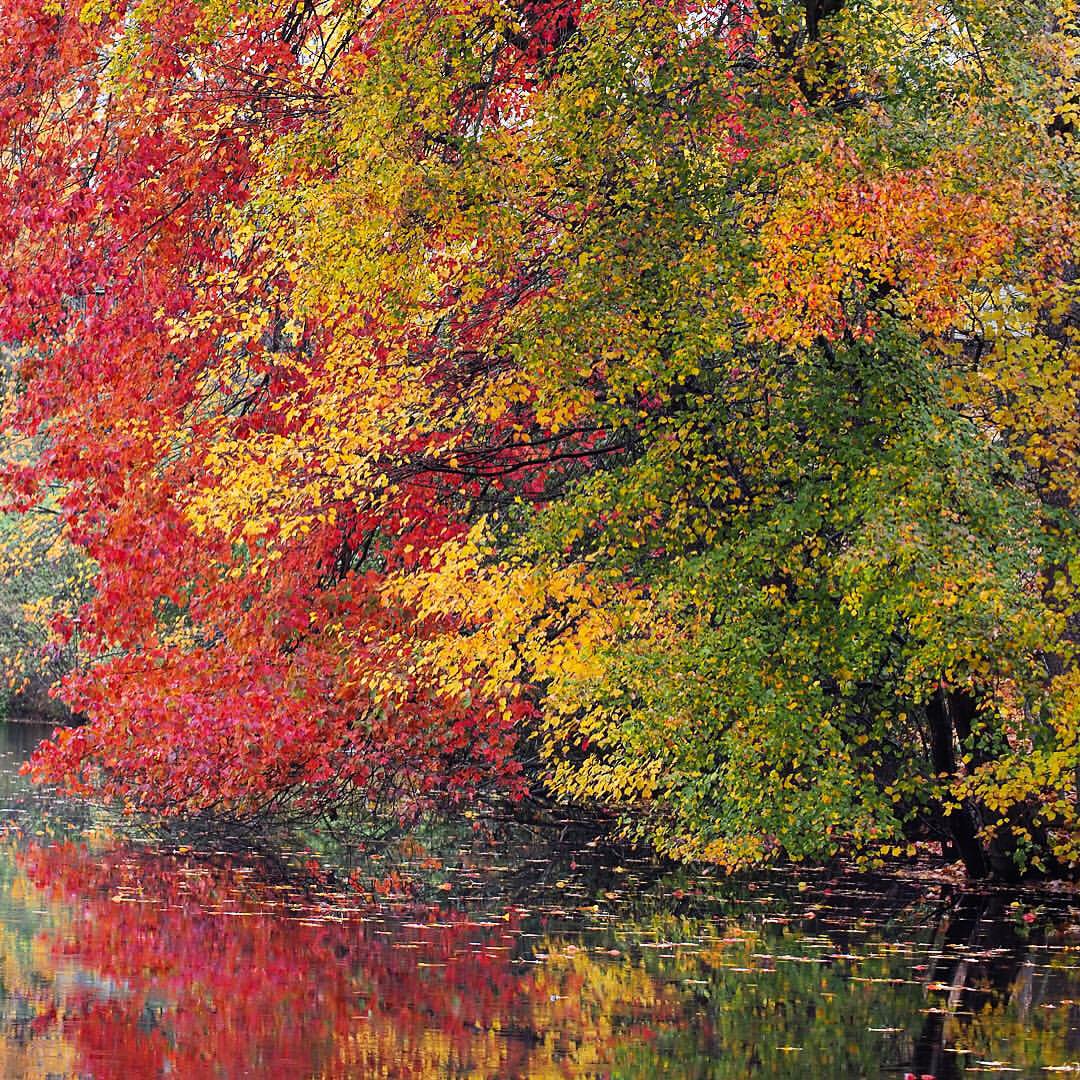 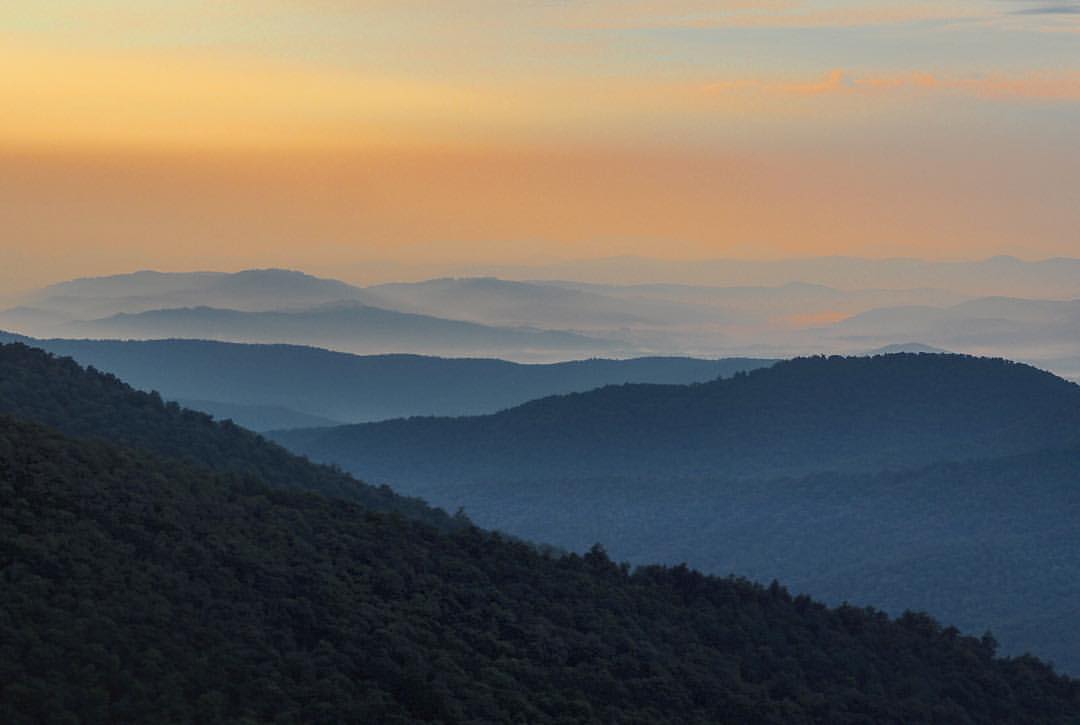 In the middle of the day the Blue Ridge Mountains look green, but at sunrise and sunset, when viewed from a distance, […]