I like to play with cameras. Many photographers choose one camera, which has the benefit of really learning all the ins and outs of its possibilities. I have a few cameras that I use for the bulk of my work, falling back to my familiarity with them to capture tricky photo shoots. But new cameras give me different ways to see, and I enjoy discovering what new abilities they allow.
One of the most intriguing cameras I’ve bought in the past few years is the Canon Powershot N. I really like the screen. My second digital camera was the Nikon Coolpix 900 with a rotating screen. I couldn’t believe the freedom of this camera after decades of holding my camera with two hands and shooting with it held up to my eye. The Coolpix camera ended up on the ground pointing up at tiny flowers, tilted down to give a bird’s eye view, and every angle in between. The Canon N has a relatively large 2.8” screen that can be tilted 90 degrees, and used upside down, basically acting the same either way. Flipping the screen out at an angle forms a tripod of sorts, and allows the camera to stand on its own. The freedom to compose from any angle makes for some unusual poses.
Even more fun is the creative shot mode. This is like having Instagram automatically flow out of the camera with every shot you take. It is almost as if the camera has a mind of its own. For every original picture taken in this mode, the camera takes 6 shots. According to Canon, the camera analyzes what is being photographed with presets that use the subject, lighting and other variables to choose the permutations the camera chooses to alter the original image.
Some of these are very subtle, some pretty dramatic. The camera changes the exposure, focus point, composition, contrast, white balance, cropping, angle of rotation, tone, color, and almost any other possible photographic variable. Sometimes the images come out looking antique, with a vignette, tightly cropped, or other variations that I might then explore with another camera or in post processing. Sometimes the black and white version is stronger than the one in color, which again makes me think of creative possibilities. And then sometimes it just spits out something totally random, focusing on an irrelevant background element with a rainbow of colors. And sometimes that is the best shot!
I went to Bays Mountain Park and took a photo of the lake. Below are four of the six permutations the camera selected, to show how varied the camera’s choices can be. First is a black and white version. By eliminating the color it focuses more on the texture of the waterlilies in the foreground and the trees at the lake’s edge.

The second version narrows the focus, creating a defocused look where only a thin band of waterlilies are sharp, with everything else looking almost lost in mist.

The third shot performed a substantial crop of the image, and the attention here is directed solely to the waterlilies. A shot like this might make me think of alternate compositions, since often in capturing a scene it is easy to try including too much, where a simpler composition may be best.

The final shot keeps the scene largely as I photographed it, but adds a filter. This gives the look more of an etching than a photo, and might suggest techniques to apply in post processing.

This camera doesn’t have the image quality to make large scale prints or pixel peep to a major extent. Though with 12 megapixels, it makes my Coolpix 900 look like a dinosaur, with its whopping 1 megapixel. It doesn’t have the ability to change lenses, so you need to create your choices within what the camera offers. But for me it has the ability to provide new photographic ideas, and sometimes these encourage me to go back out with other cameras and create new images I never would have seen before. Sometimes, just when I think I have exhausted a subject like this lake, the Canon N proves me wrong and inspires me to keep shooting. 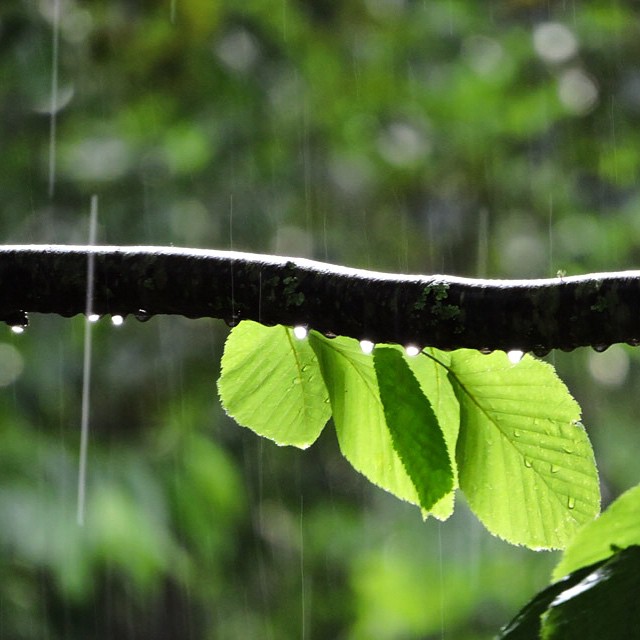 A brief but violent thunderstorm sent torrents of rain falling on the trees. There are dots and lines of rain both […] 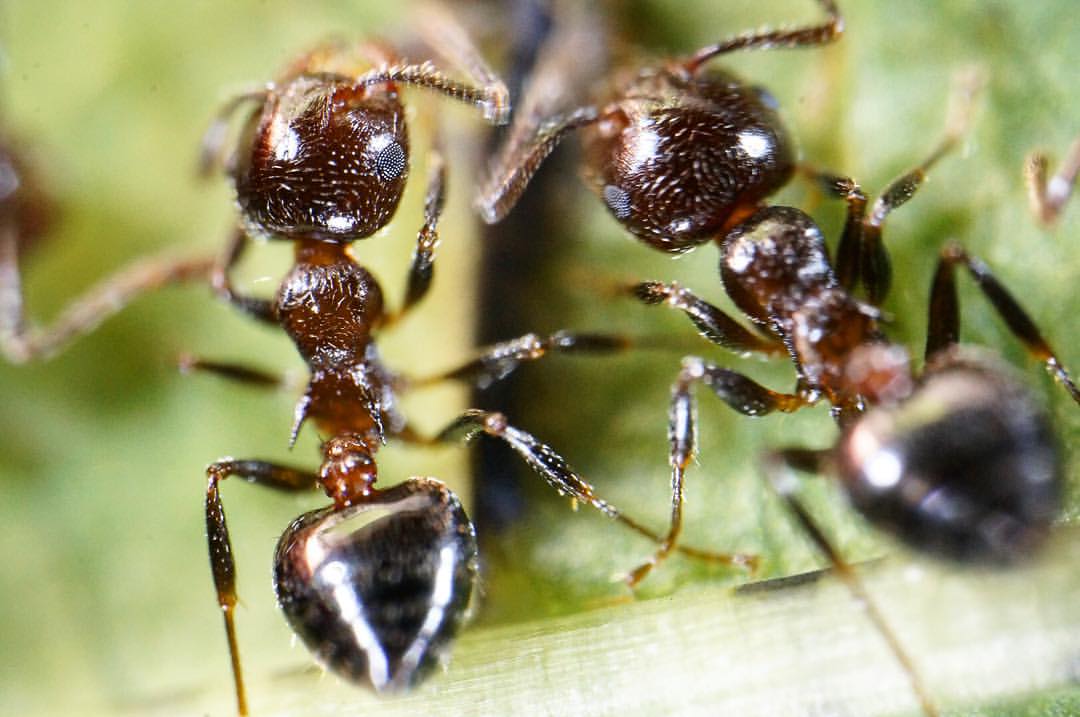 I’ve had a fascination with ants since childhood. Over the years I’ve recorded them both with microphones and cameras, exploring their tiny […] 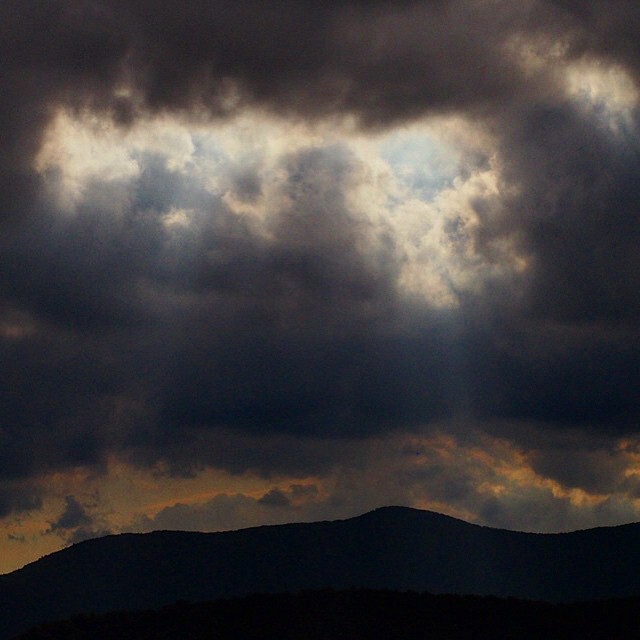 While hiking in the Black Mountains of North Carolina some massive clouds developed sending sun rays down on the mountains. Several holes […]

World Animal Day was started in 1931 by ecologists in Italy to raise awareness of endangered species, with the current emphasis on […]