I’m just back from my fifth trip to Costa Rica, but my first visit in many years. I’m always struck by both the beauty and diversity of such a relatively small country. I had a chance to revisit a few places, and also saw many new places.
I studied monkeys for years in college and graduate school, and was excited my first morning in the jungle waking to the sound of howler monkeys calling while it was still dark. As the loudest mammal on land, with a voice that can carry over 3 miles, it was hard to sleep through since they were literally only about 30 feet above where I was sleeping.
Once it got light I spent hours observing and photographing them. Since they eat leaves and fruit they spend 80% of their time resting and digesting, with the energy level of arboreal cows. This one was busy stuffing itself with ripe figs, one of their favorite foods.
By early afternoon they had moved off, and I thought they went to another part of their territory. But I found the next couple mornings during the rest of my stay at this location they began calling like clockwork at 4 AM, well before sunrise. By the third morning waking bleary eyed to their howls I may have been just a tiny bit less enthused. But they were my favorite alarm clock ever, and I regretted leaving them behind later that day. Even now if I listen really hard their howls still echo in my ears. 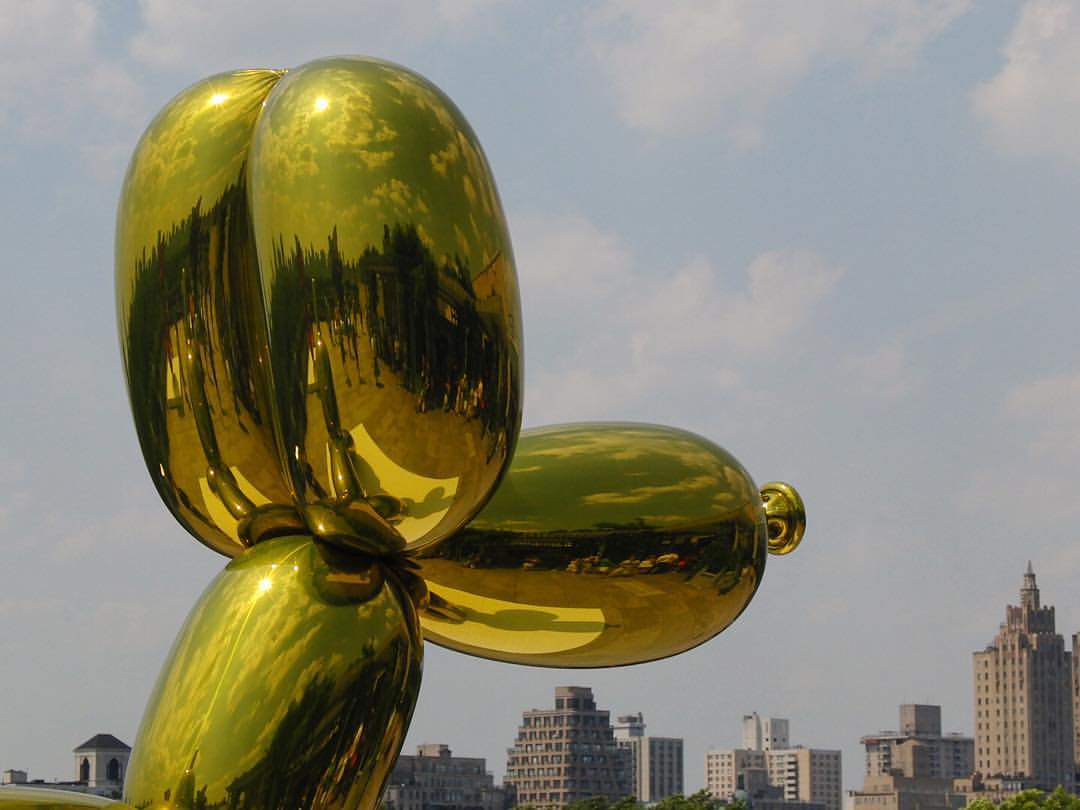 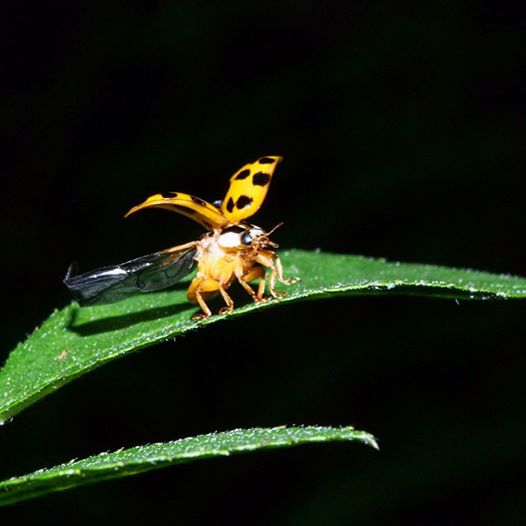 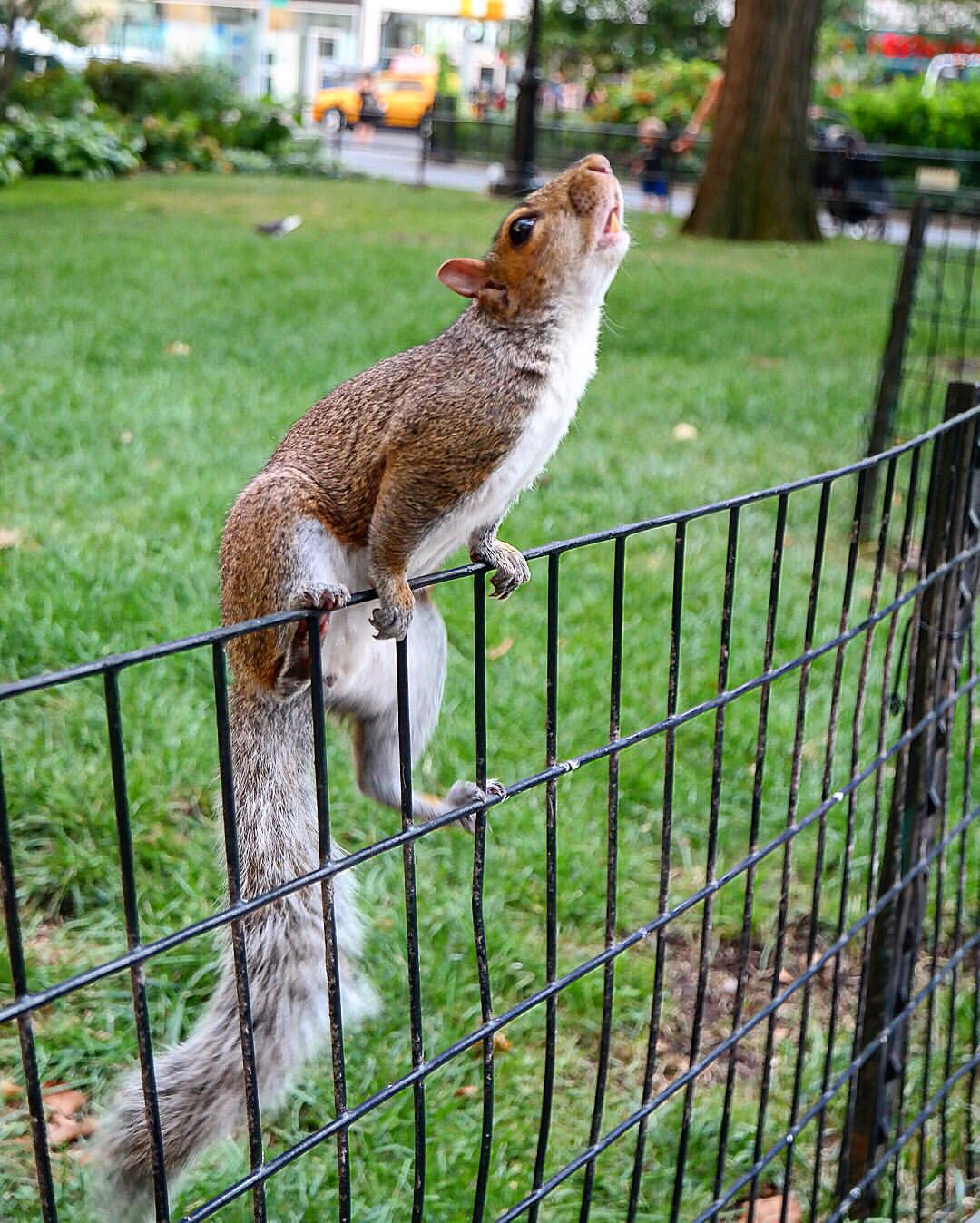 It is said that gray squirrels once could travel the entire east coast without touching the ground, moving from the top of […]