Mountains create their own weather. I have seen this on many mountains around the world over the years, but never so dramatically as on a recent evening exploring Roan Mountain, a series of peaks stretching between North Carolina and Tennessee. When I arrived a recent storm was clearing, a rainbow stretching between several mountains near where I was hiking, but ominous clouds floated not far away.
As I climbed up, several descending hikers warned that a severe storm was approaching. I continued up a little further, and as I got to an open ridge I could see curtains of rain advancing in the distance. I turned around and headed back down, not wanting to be caught in a major thunderstorm.
I arrived back near the start of the trail at sunset, looking at a dramatic orange sky above a nearby peak. There was fog drifting, and clouds swirling from the approaching storm. Rays from the setting sun apparently bounced off the mountain behind me and onto the trees. The conifers threw their shadows into the clouds beyond, filtered through the mist. It was amazing to watch, with the shadows cast onto the clouds in an odd double image of the forested peak. I watched for half an hour, until heavy rain put an end to photography and the view. There is magic in mountains, and on this evening nature literally created her own show, projecting the trees for a brief time into the sky. 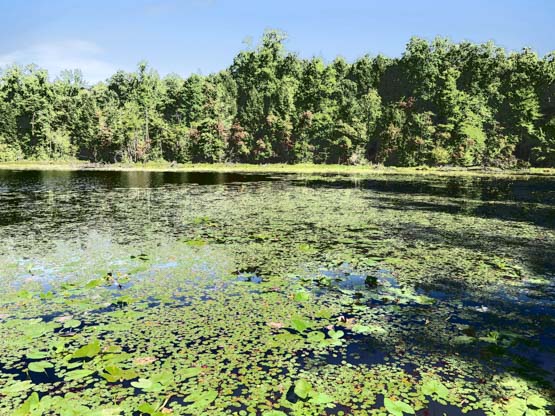 I like to play with cameras. Many photographers choose one camera, which has the benefit of really learning all the ins and […]

To make up for my lack of posts this is the second in a row for the #fishforgary hashtag. As some of you know […] 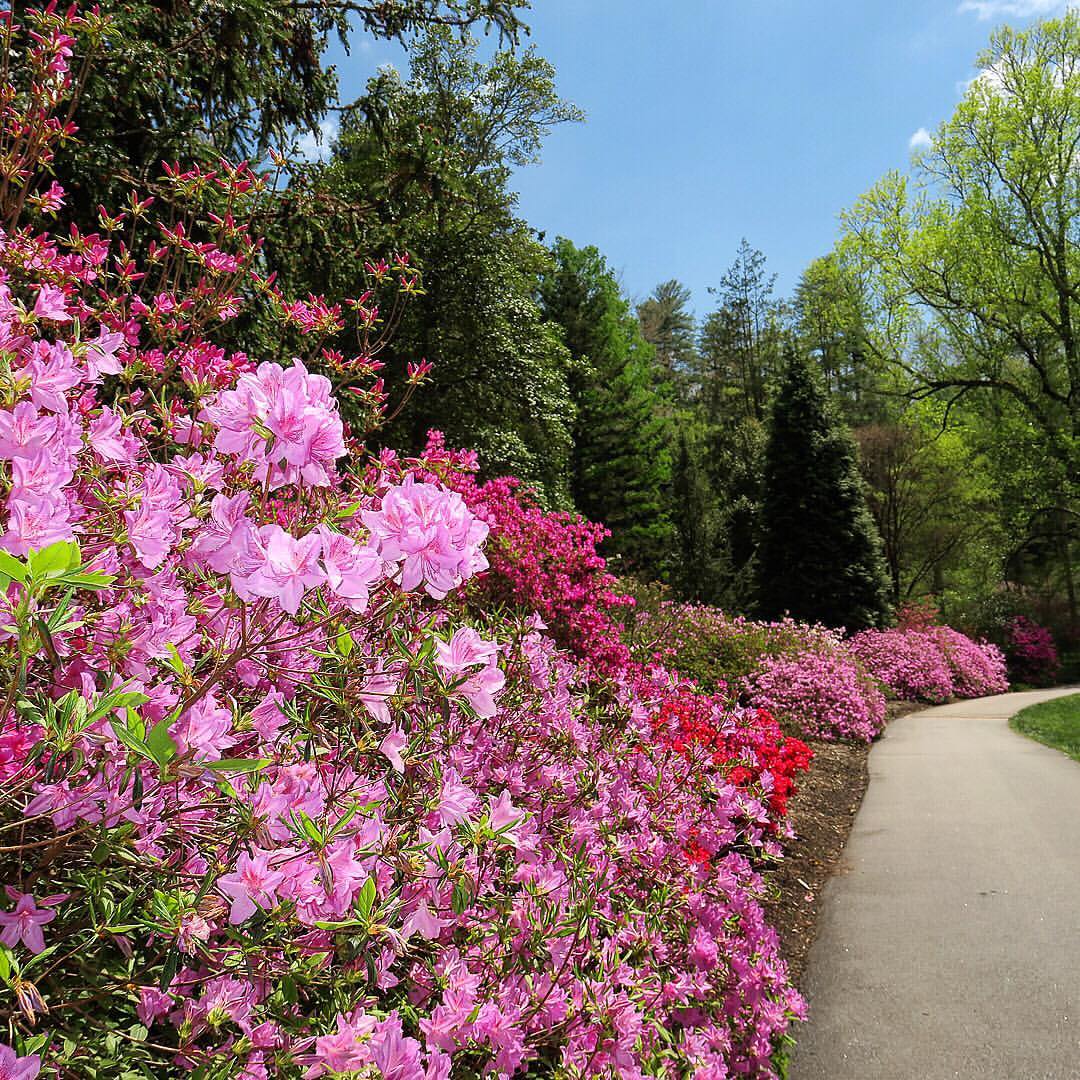 I am named for my father’s sister, Ruth Happel Smiley, who for most of her life worked on the gardens at Mohonk […] 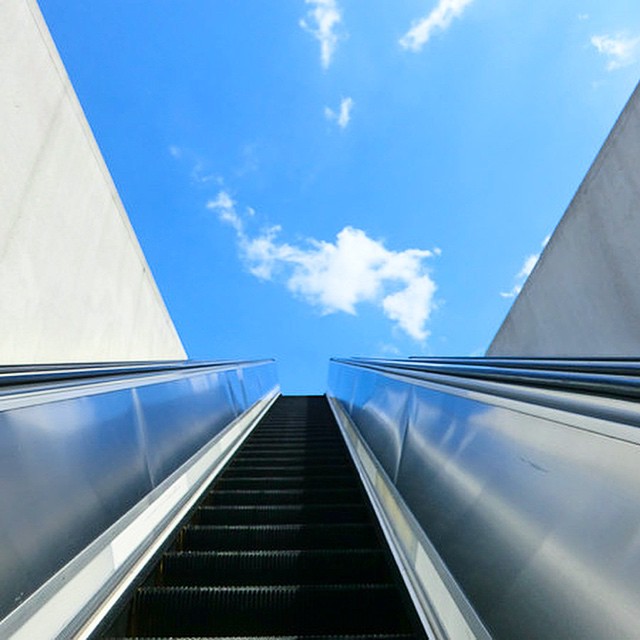 This escalator seems to be going to the sky and struck me as surreal when I was riding up into the clouds.