For a few weeks in early summer, Gray’s lily brightens mountains in North Carolina, Virginia and Tennessee. They grow on grassy balds, open meadows without trees near tall summits in the southern Appalachians. There are many theories on their origins, with the current favorite that they originated in the most recent ice age, which limited tree growth on the peaks. The grasslands attracted mammoths, mastodons and ground sloths which all disappeared around 10,000 years ago, leaving elk and bison. European settlers eliminated these, but their livestock grazed the balds. When the grasslands became protected in parks, sheep, cattle and other livestock were no longer allowed to graze. Slowly, trees and other woody plants moved in. Although some efforts are being made to maintain them, the balds are being lost, along with endangered plants endemic to these unique habitats.
The name Gray comes from Asa Gray, who originally discovered the lily in 1840 during his plant explorations. It is definitely anything but gray, having a bright fiery orange red color. If you lean over to look up at the nodding flowers, bright purple spots are revealed. The largest population is on Roan Mountain, around 45 minutes from me, and one of my favorite local destinations.
When I shot this photo it was incredibly windy, and the lilies and nearby ferns and grasses were blowing wildly. Even with flash and a high shutter speed there is still a hint of blur. I like the slightly ethereal feel, as if already this rare flower is half ghost. I hope I can continue to see its ephemeral but bright beauty for many years to come, this exquisite dweller of high lonesome places. 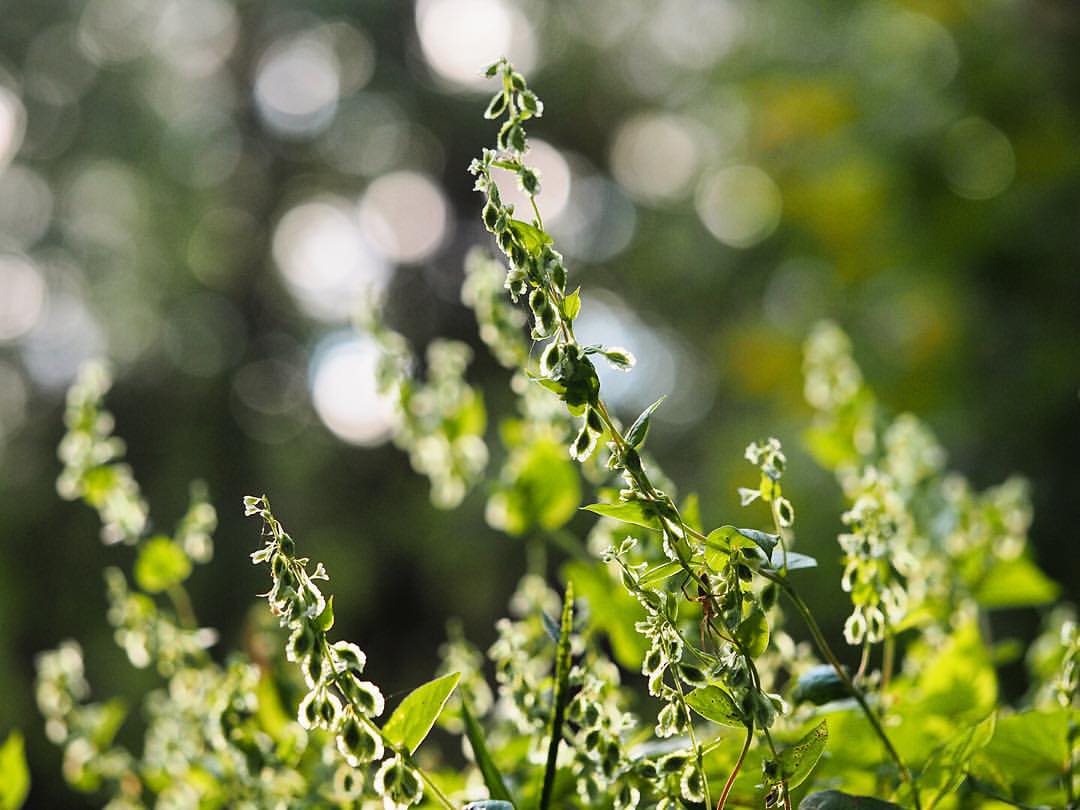 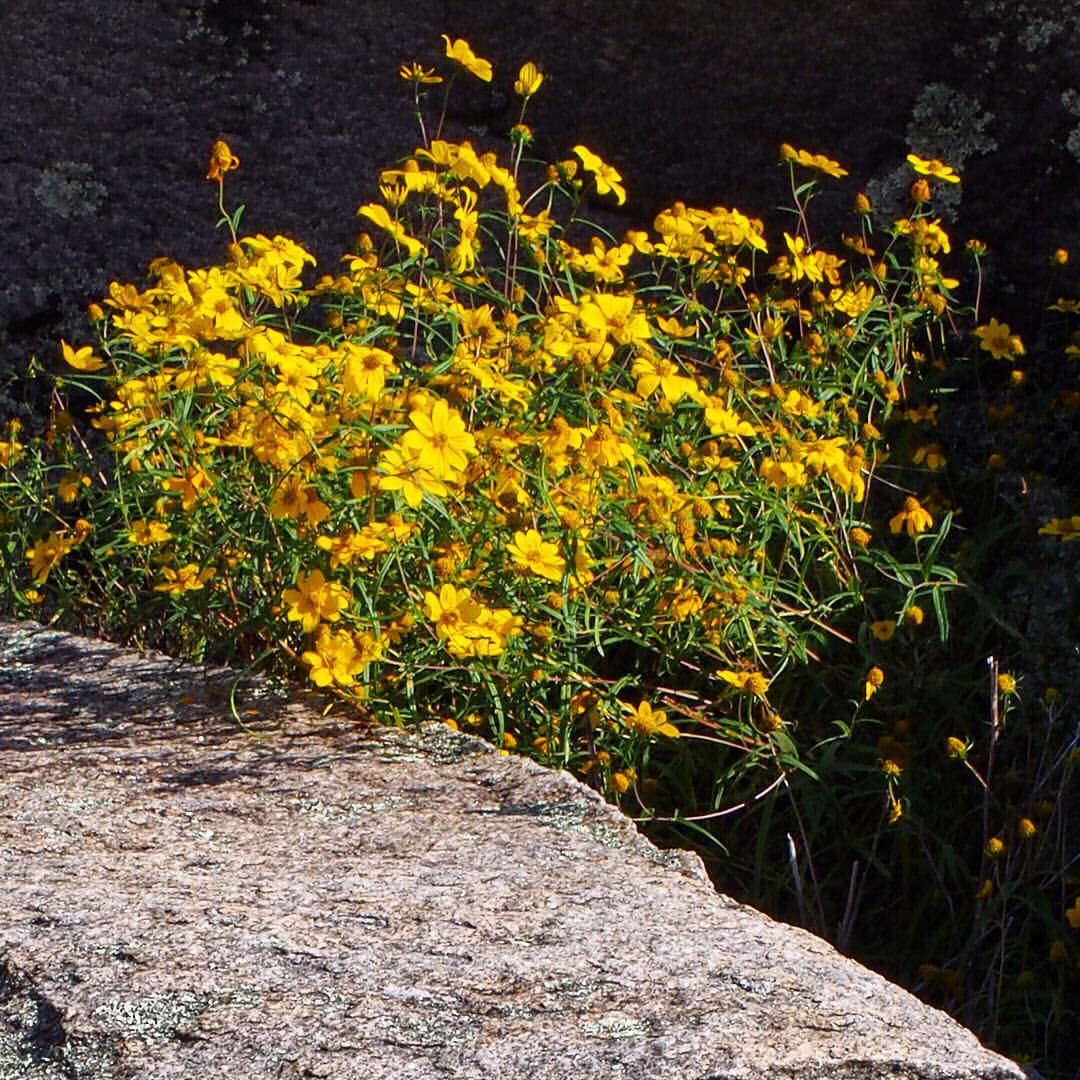 This flower is endemic to granite outcrops in Georgia, Alabama and the Carolinas. These are unusual and widely distributed habitats, which are […] 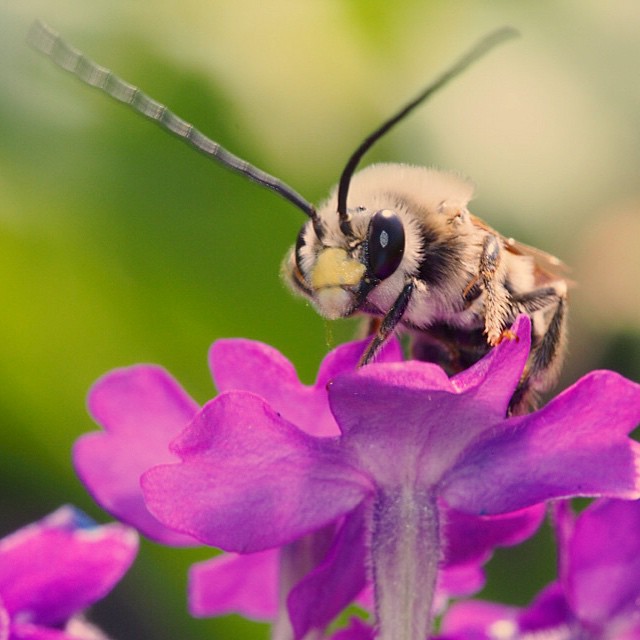 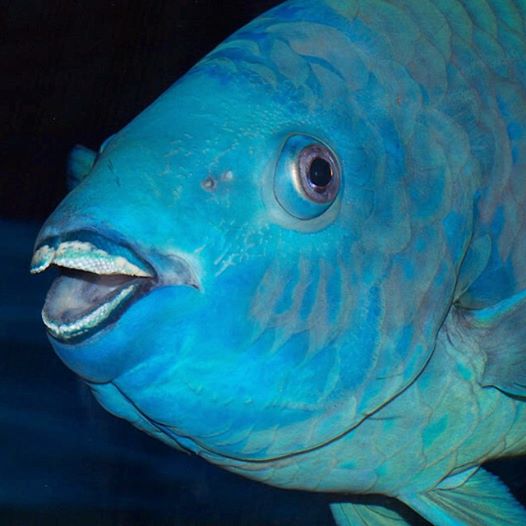