Over a hundred years ago, there was a common fallacy that bees shouldn’t be able to fly, so it was a mystery why they could. Research has since proved the aerodynamics of how and why bees can fly, but I have found that bumblebees live up to the bumbling part of their name since looking closely they do move awkwardly. Years ago I shot slow motion video of a bumblebee visiting a rhododendron flower in my garden in Washington where I was then living and I was surprised to see how it would literally crash land on the flower, then grab clumsily a couple times before actually finally crawling up to feed.
Honeybees have relatively short tongues and tend to feed on shallow flowers, but bumblebees have long tongues and often feed on tubular flowers. The tongue acts as a suction cup allowing them to draw up nectar. Usually when resting or flying it is tucked under the head but this eager bee is ready for action.
When foraging, bumblebees can fly at speeds up to 34 miles per hour, and they beat their wings 200 times a second. So in spite of their sometimes clumsy and once thought impossible flight, this bee is a blur of wings as it is on final approach for a landing on this flower. It may not touch down with incredible grace, but I can only wish I could fly among the flowers and enjoy some sips of autumn nectar. 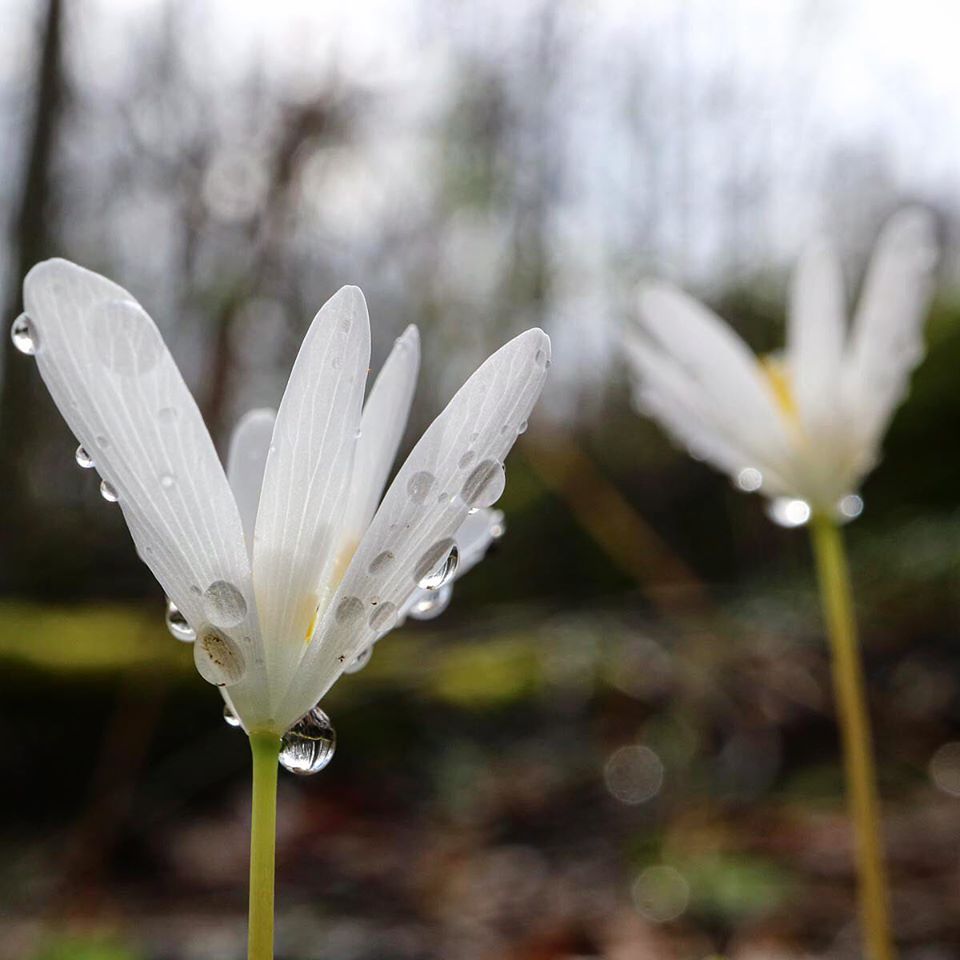 In early spring, bloodroot begin pushing up through the half-frozen soil. They are named for the red sap found throughout the plant, […] 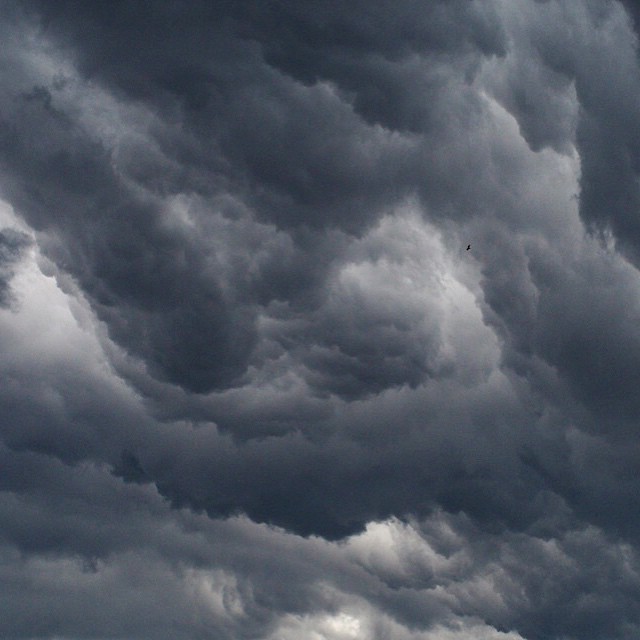 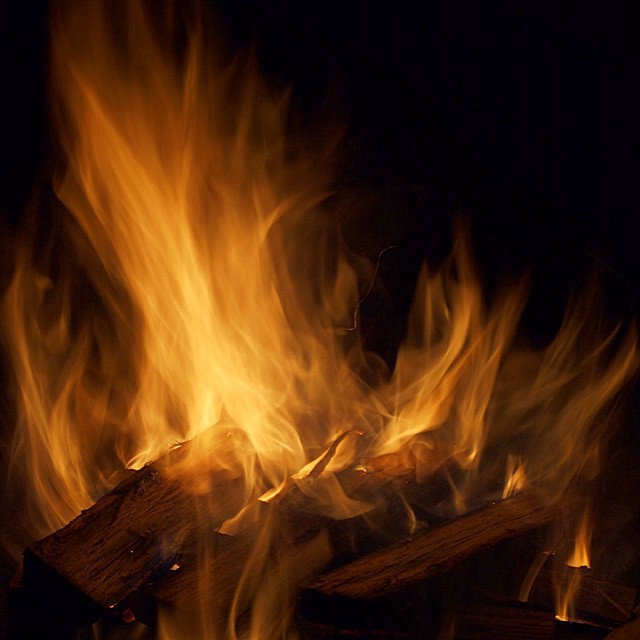 After a couple s’mores my interest in the fire in the Smoky Mountains turned to photography. I played with different angles and […] 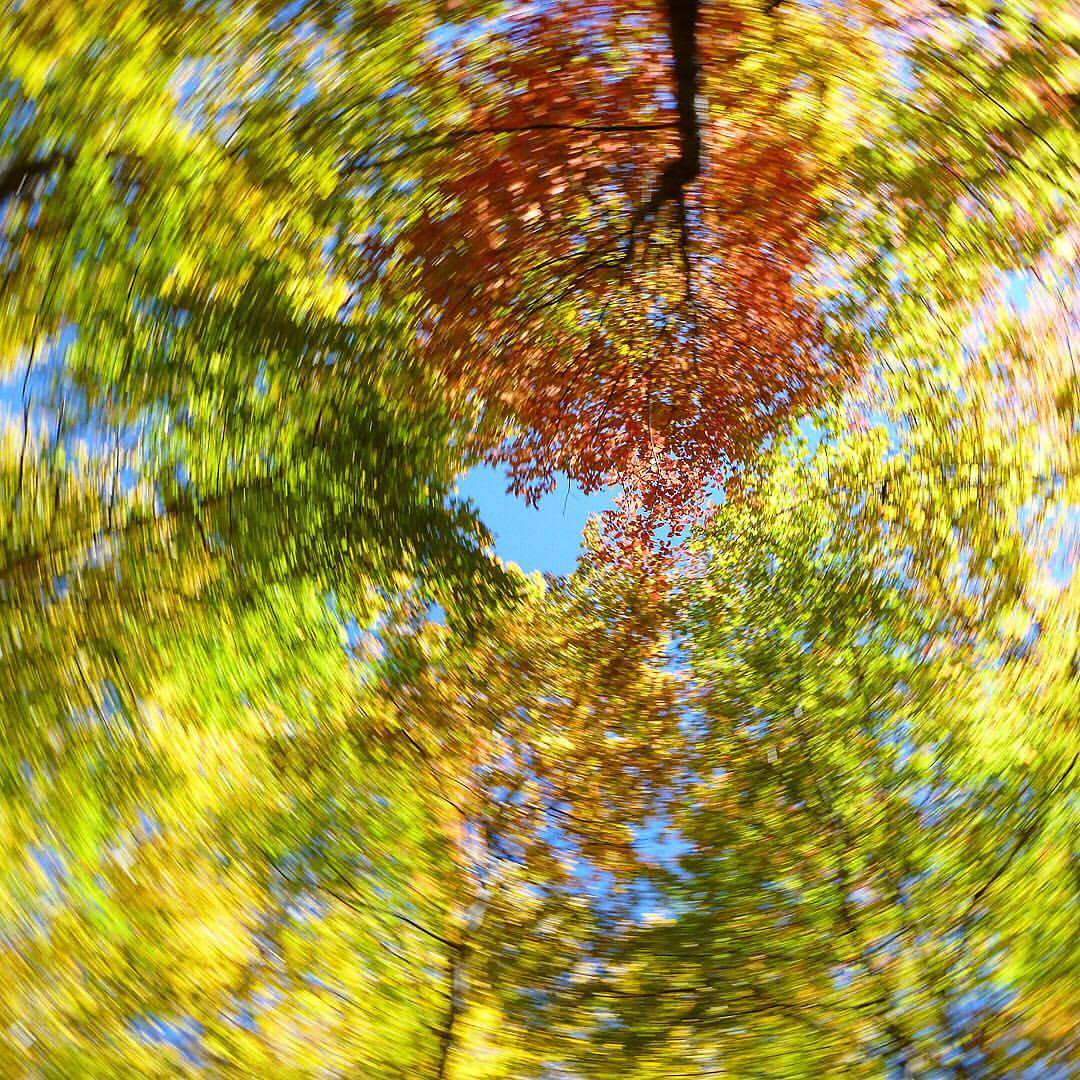