To paraphrase Superman- Up in the sky, look. It’s a hummingbird. It’s a moth. It’s a hummingbird moth! These ethereal creatures are confused with bees, baby hummingbirds, and are even described in a clearly fanciful way as flying lobsters because of the way they flare their tails out when they fly.
When a clearwing moth emerges from its pupa the wings are completely covered by scales. But they are so loosely attached that on its maiden flight the scales fall off in the center parts of the wing. From this wild first voyage it gains its name of clearwing, and a gorgeous wing pattern that looks like an ornate stained glass window.
This is a photo of a snowberry clearwing moth visiting the flowers of plumbago. Although shot at 1/2000 of a second, there is still noticeable blur in the wings. Studies have shown their wings beat at around 85 beats a second, and the wingtips in particular have been clocked at 20 miles an hour. I could have used flash to freeze the moth in mid air, but chose to allow some creative motion blur to express the perpetual motion of these amazing garden visitors. 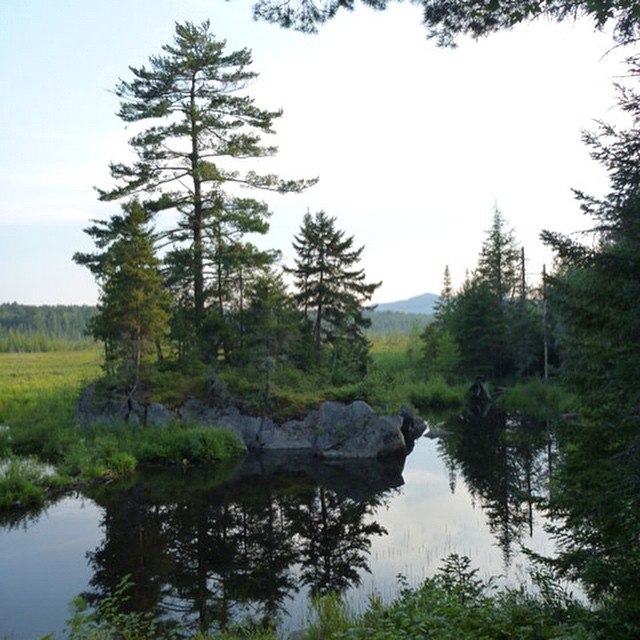 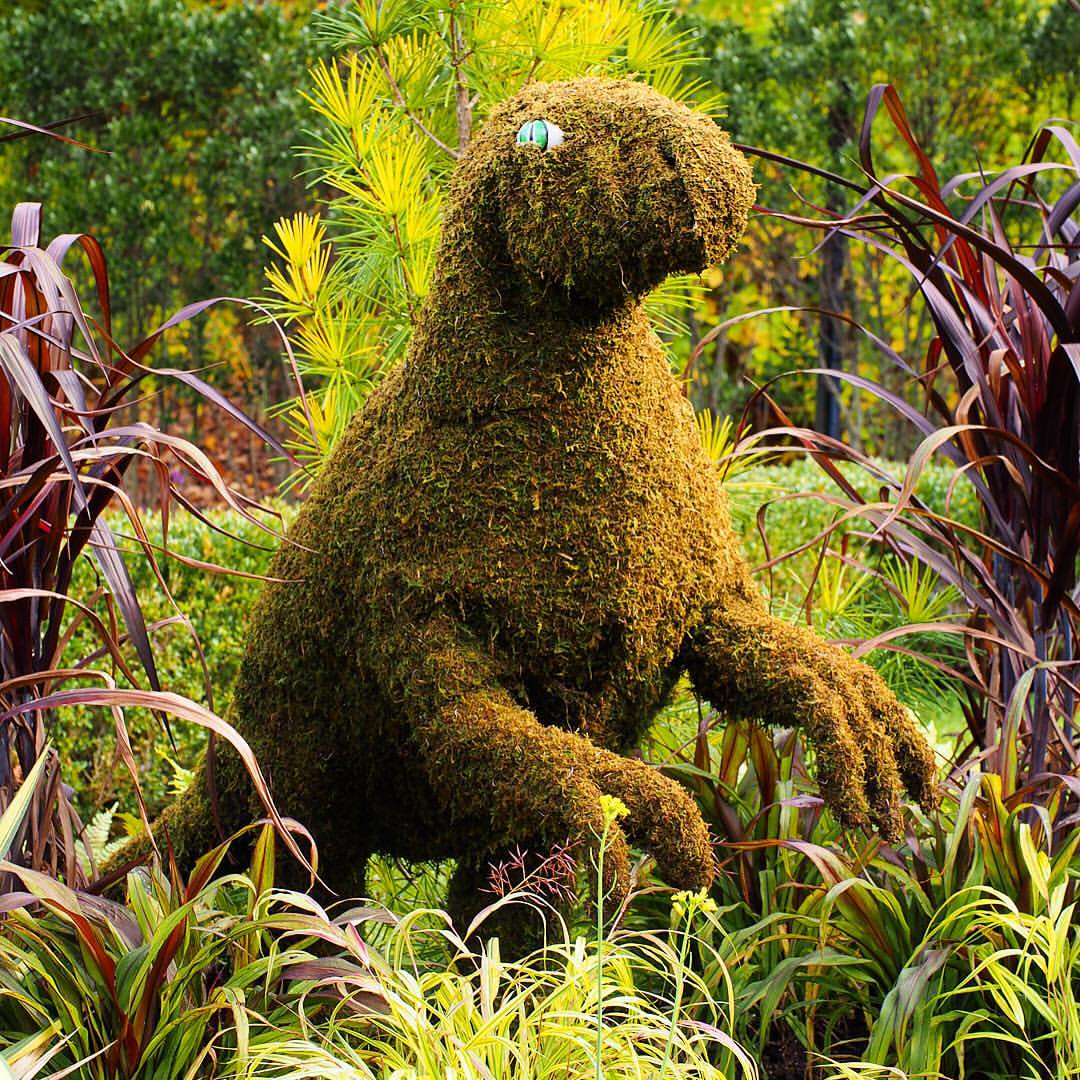 While in NY I visited an old friend who lives in Yorktown Heights. I grew up in Westchester, and it was fun […] 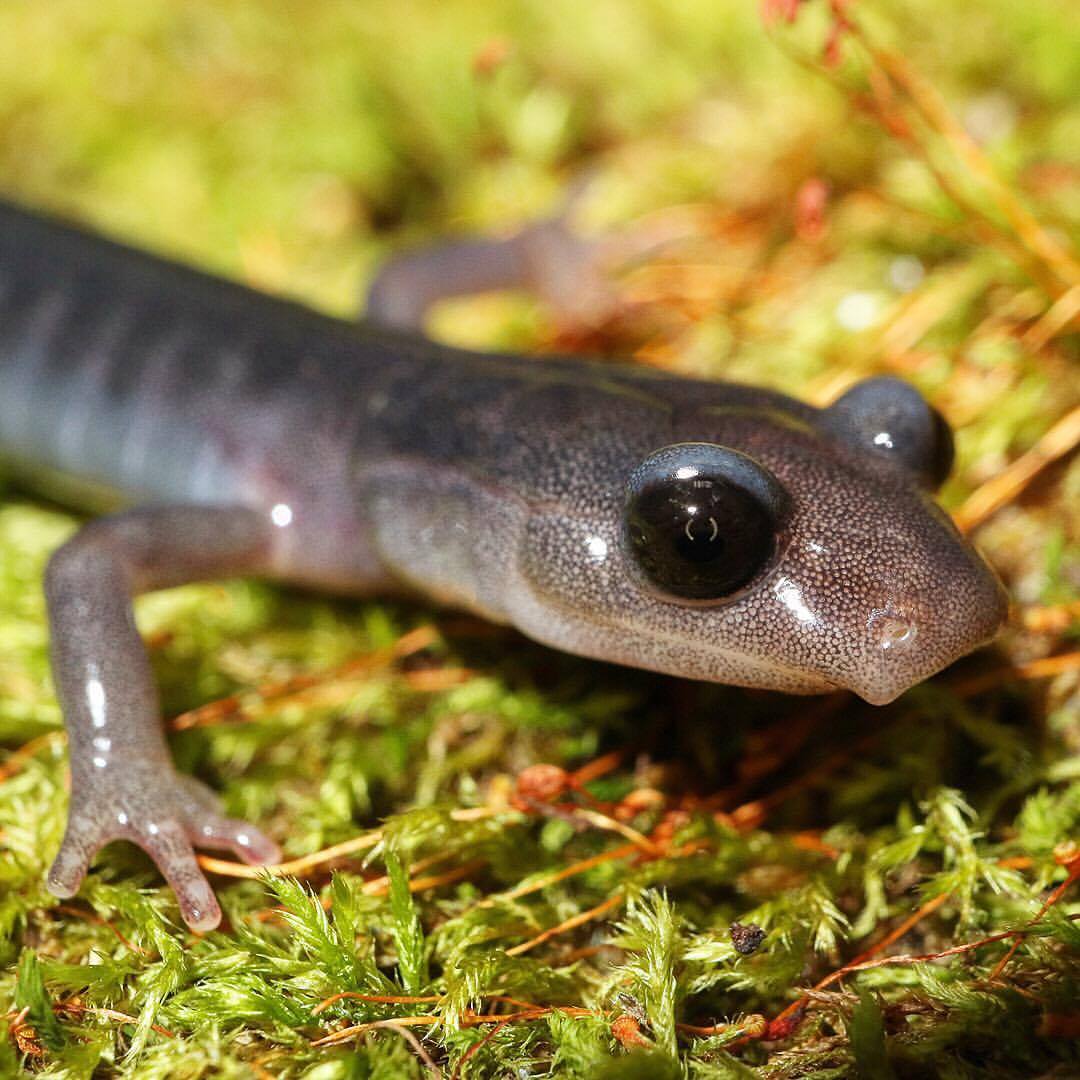 Friends of Roan Mountain is a local organization focused on raising awareness of the mountain, organizing four rallies a year. This past […] 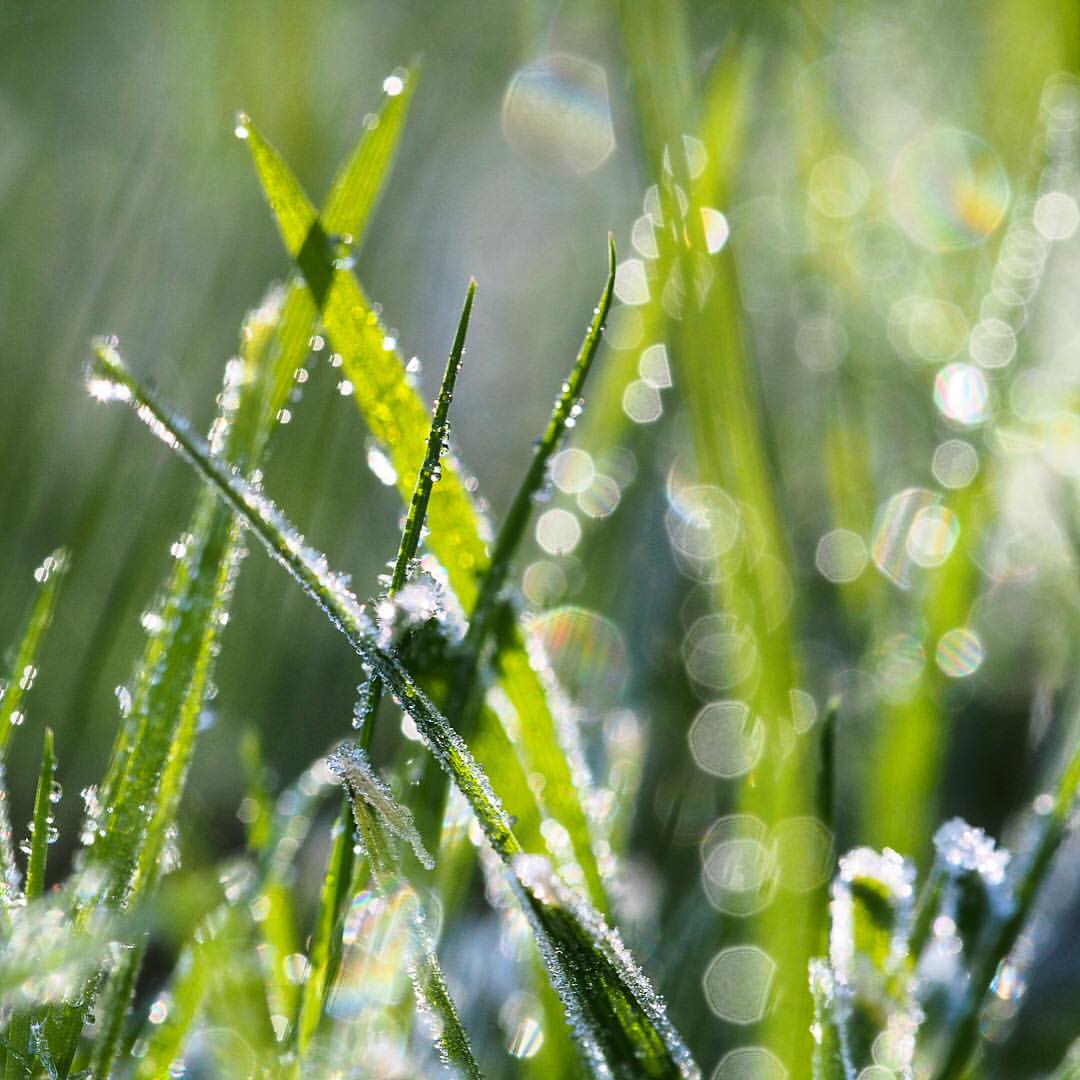 Every season has a moment that defines its beginning. The change may not happen all at once, fall and winter colliding and […]