The ringneck snake is found in much of the U.S., a fairly small snake generally only a foot long, though some subspecies are slightly less and some grow up to around 18 inches. They seem somewhat more social than many snakes, often resting in pairs or even in groups of more than 100. Though found in a variety of habitats, they seem to prefer moist woods.
Highly nocturnal, it is unusual to see them during the day. This is one of only maybe half a dozen of these snakes I have ever seen. This suggests they are very secretive since a famous study in Kansas found they exist in densities of 700-1800 or more per hectare, which is just under 2 1/2 acres. Because of their abundance they play an important role in the food chain.
I found this snake crossing the road, and stood in front of it as a car drove by to avoid it being crushed. This caused it to pause for a moment, and I took advantage of this for a photo opportunity. I noticed the trees higher up on the steep slope were glowing with late afternoon sun so put my camera right on the road to capture this in the background. The snake turned toward the light, appearing to be appreciating this esthetic scene, glancing over its snake shoulder at me before slithering into the woods and beneath a rock. 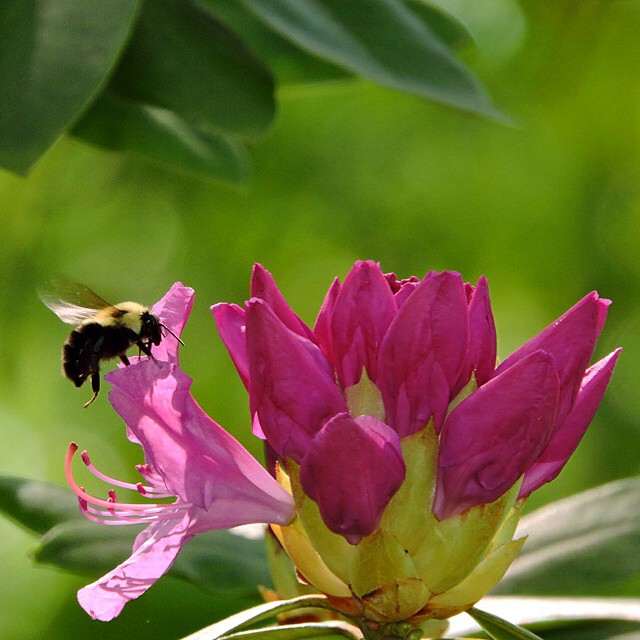 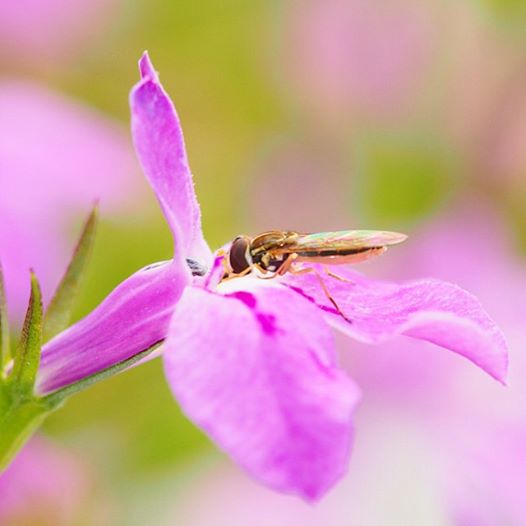 Also known as hover flies these insects are important pollinators for many plants. This one looks like it has quite a job […]