I’ve been collecting minerals since I was a kid. My dad was a chemist, and he was fascinated by the physical and chemical properties of minerals. I followed him on expeditions to mines, mountains, and rock shops in search of new specimens. He explained their properties, and we used his rock test kits to learn about their color, hardness, and crystal structure.
Over time, I became more interested in things that moved, ending up studying monkeys. Rocks became boring to me since they stayed in one place. But as my dad used to say, one interest leads to another, and in my case my fascination with minerals resurfaced as I found ways to photograph them on a small scale.
I currently have lenses that allow me to see minerals at five times their actual life size, observing tiny details that I can’t actually see. So as I focus in, exploring their complexities, it feels as if I am traveling into a miniature world, with hidden surprises.
Given my science background, sometimes I take photos just to show the unique properties of a mineral, a technical form of identification. Sometimes I like to look at a mineral as an art object, a miniature natural sculpture. And at times I like to explore the world of minerals as something which creates a bit of confusion, looking at a macro scale, it can be hard to tell what a specimen may be, which shatters some expectations we tend to have about rocks being dull and lifeless.
This first picture shows colorful pyrite from China. Most pyrite is a shiny gold color. This is the origin of its name fool’s gold- some gullible people are dazzled by the gold shininess and assume it is real gold, and pay big money for what is essentially a common though pretty rock.

In parts of China, pyrite takes on a rainbow of colors, because of the oxidizing of the pyrite. This is usually because of oxidation, the pyrite reacting with oxygen. In some cases this can tarnish and create an inorganic kind of disease in pyrites. But in the case of this specimen, a partial oxidation leaves a thin iron oxide like goethite on the surface. This makes it very iridescent, with a wide range of colors.
The second photo shows a specimen of a manmade mineral called carborundum. This specimen was formed in Anyang, China as a byproduct of steel refining. It is a combination of silicon and carbon, and forms a very hard crystal that can be used as an abrasive. Chemically it is the same as moissanite, which is very rare as a naturally occurring specimen.

As with the pyrite, this mineral was shot using a technique known as focus stacking. I use a tripod mounted camera and a Stackshot rail that moves remotely at predetermined intervals, to allow me to take narrow slices of a specimen that I combine in post production. With these two minerals, I shot 40 photos each, and then combined them into one photo to allow a greater depth of field than could be captured in one frame, or seen with the eye. It is a hyperreal view of small subjects, these minerals being shot at 2 to 3 times life size, beyond the ability of the human eye to see.
This final photo was shot with a Sony NEX camera using the Nanoha macro lens which allows shooting at 4 to 5 times life size with a built in light to allow for handheld shooting of tiny objects. With a very narrow depth of field, just fractions of an inch, it provides a perspective which can give a mineral a sense of being much larger. This is a specimen of euclase, which is a beryllium aluminium hydroxide silicate mineral. If that is more than you want to know, it is basically a pretty clear to light blue mineral related to beryl, which has many forms including the well known deep green forms called, I imagine you are familiar with- emeralds.

In giving this more abstract look of a mineral, it hints at an abstract beauty which has attracted people to rocks and minerals for millennia. I think this looks like a universe with stars and galaxies, but you may see something totally different.
There is always more to explore with minerals, and I will be continuing to add more specimens to my web pages here, both as single specimens, and also as part of a project I have called Animal Vegetable and Mineral?! which focuses on the ways in which the classic game can sometimes reveal blurred lines where something in one category may actually include two or more- such as a fossil which is both animal and mineral. Stay tuned for more posts on mineral photography, since there is a lot more to explore. 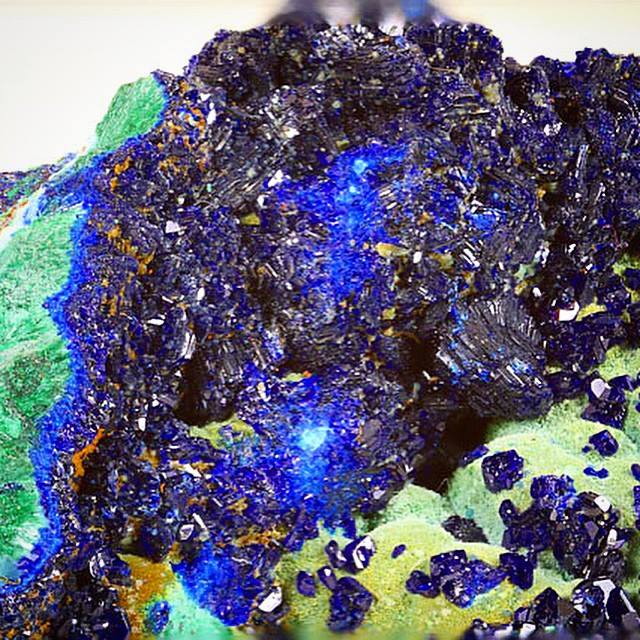 This specimen was focus stacked using a macro rail to maximize the depth of field. To me it has a surreal look […] 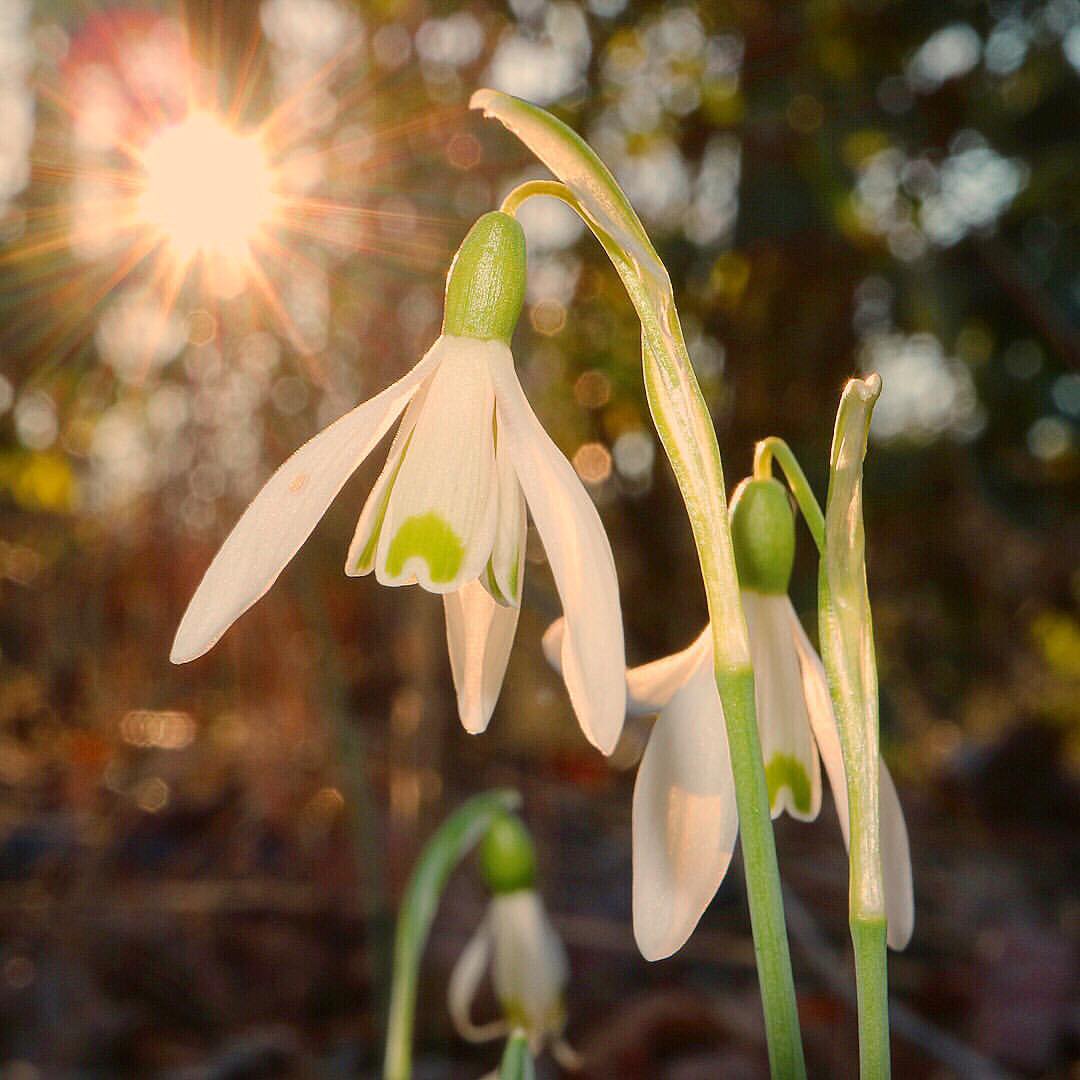 My dad was 50 when I was born, and though he could have been my grandfather he never seemed old. My childhood […] 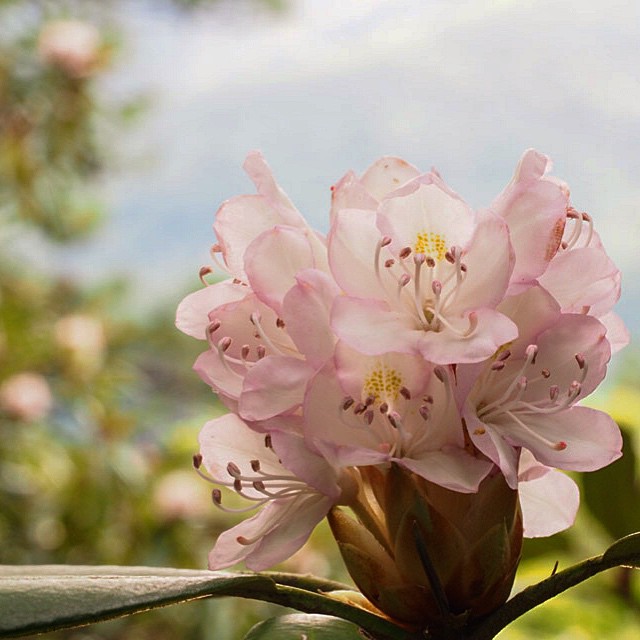 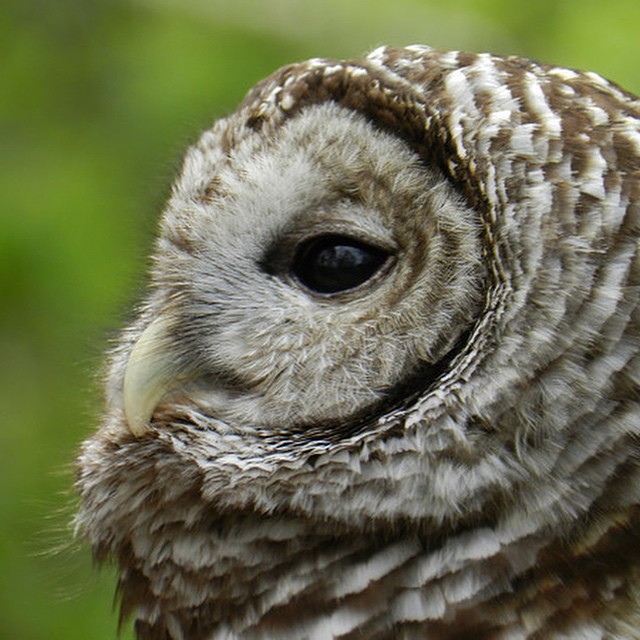