Today is Earth Day, and it is also the last day of the 16th annual orchid show at the New York Botanical Garden, a stunning celebration of some of earth’s most magical flowers. The show takes a full year to design, with plans for the next starting the moment each current show ends.
This year’s display was designed by Daniel Ost. Where he lives in Belgium he has been called the Picasso of flower arranging. He studied in Europe and also with ikebana flower arranging masters in Japan. He and his staff worked for two weeks to select and assemble plants and the artistic sculptures that form their homes.
In one of the most dramatic spaces in the conservatory, the Palms of the World Gallery, he constructed an 18 foot sculpture using clear plastic tubing that seems to echo the lattice and grids of the conservatory’s 90 foot dome far above. This display is a microcosm of ikebana’s philosophy of wabi-sabi, an emphasis on the beauty of imperfection and impermanence. The plastic twists and turns, a substrate for orchids to sit, dangle, and float suspended in space reflecting their natural epiphytic nature in this artificial world. They reach for the light far above, and from slanted late afternoon sun coming through a doorway. Their entire world is only six weeks, but in this time they grow to become part of the art, filling a world of almost invisible tubing and bringing to New York a reminder of their rainforest homes a world away. 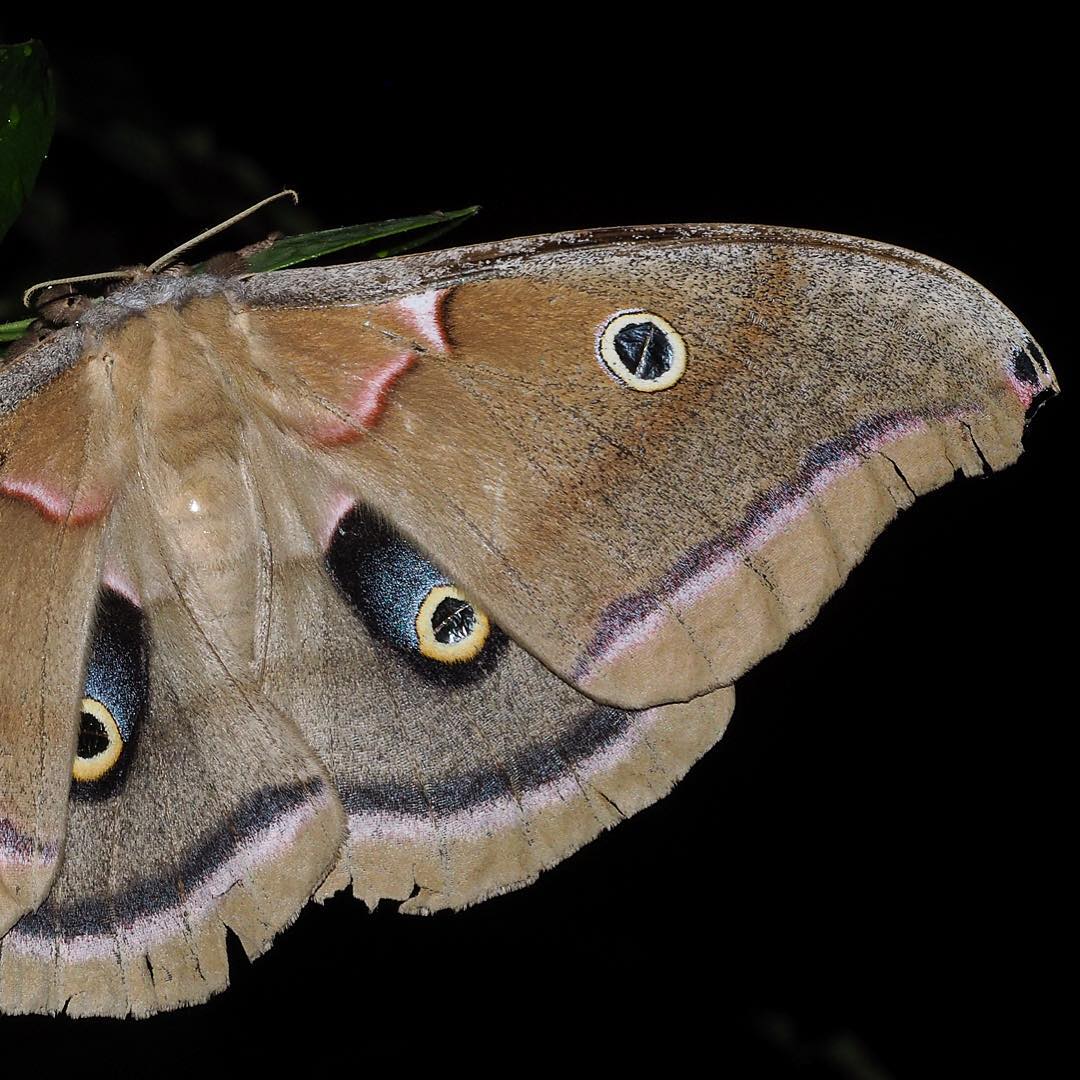 This giant silk moth, Polyphemus, is named for the mythical Cyclops because of their startlingly large eyespots. This confuses predators into thinking […] 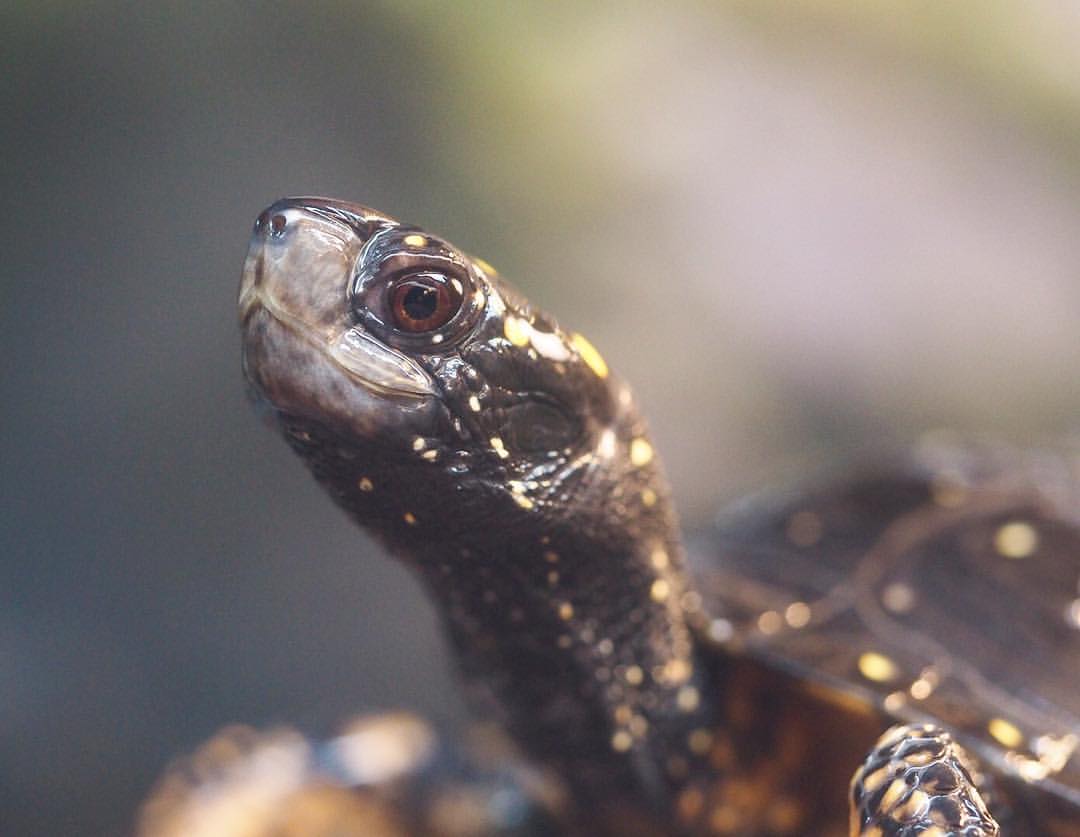 Years ago I lived in central North Carolina, the westernmost distribution of spotted turtles in the state. This is a post for […] 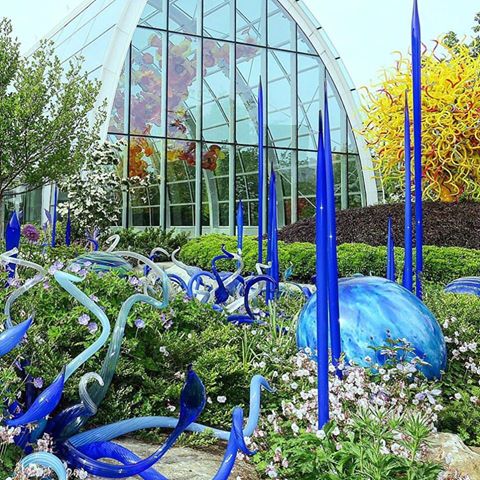 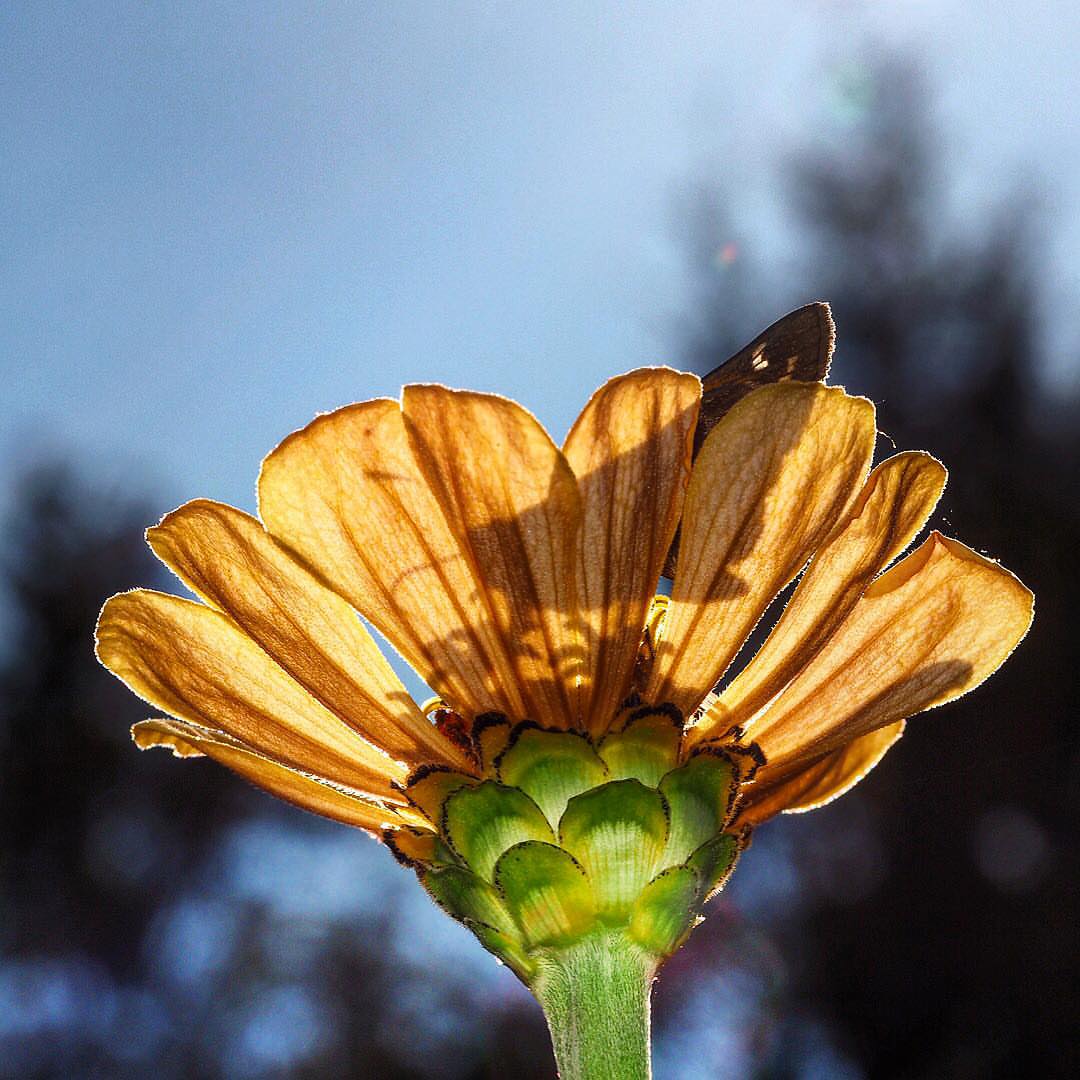 This late flowering zinnia looks a bit like a blooming sun. The butterfly was sipping nectar and I positioned my camera to […]