Now is the heart of winter. Here in North Carolina, January is the coldest month. The land and especially water, which covers nearly three quarters of the earth’s surface, are slow to heat and cool. The seasonal lag means the coldest weather at least in the northern hemisphere is often around a month after the solstice.
Almost all the leaves have fallen now. Just a few cling to the bare branches, their delicate intricacy now revealed. These trees seem to be in a slow dance with each other, and time. Their limbs nearly touch, twisting and turning toward and away from each other over seasons and decades, reaching for the sun.
As the sun sets the branches look like webs, stretched out to snare the light and warmth of this short day. I share the deepening sky with this small grove as they catch the last color in the sky. On this long night I wish the forest and I could stop time and make the day last just a little longer. 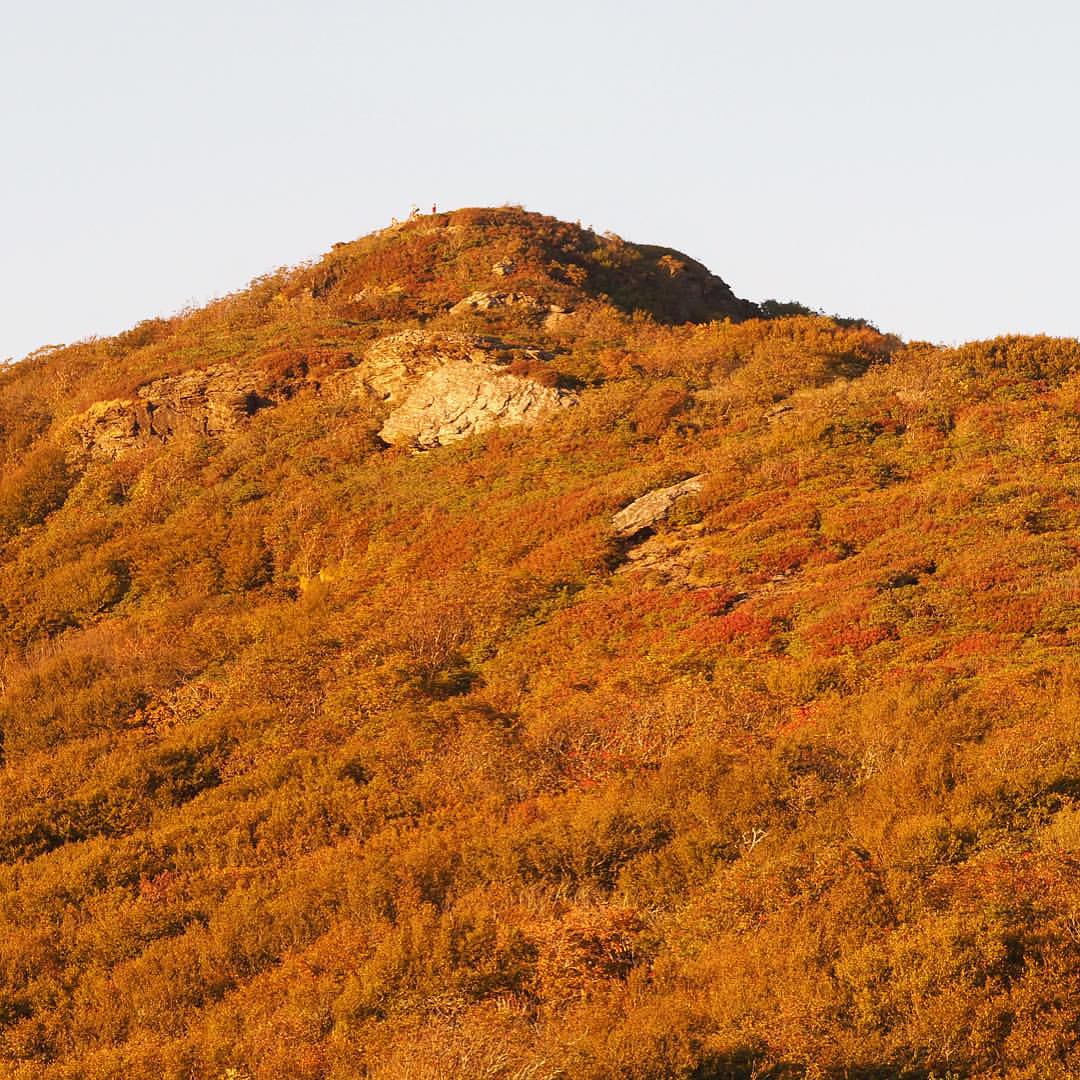 Around 20 miles north of Asheville the Blue Ridge Parkway travels through what is locally known as Craggy Gardens, a Natural Heritage […] 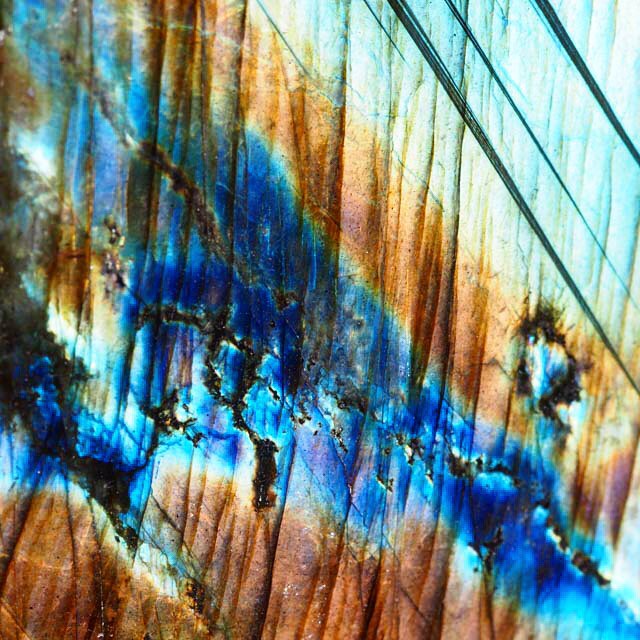 This is from Madagascar. This mineral is iridescent. It has its own mineral term named for the shimmering blues and greens – […] 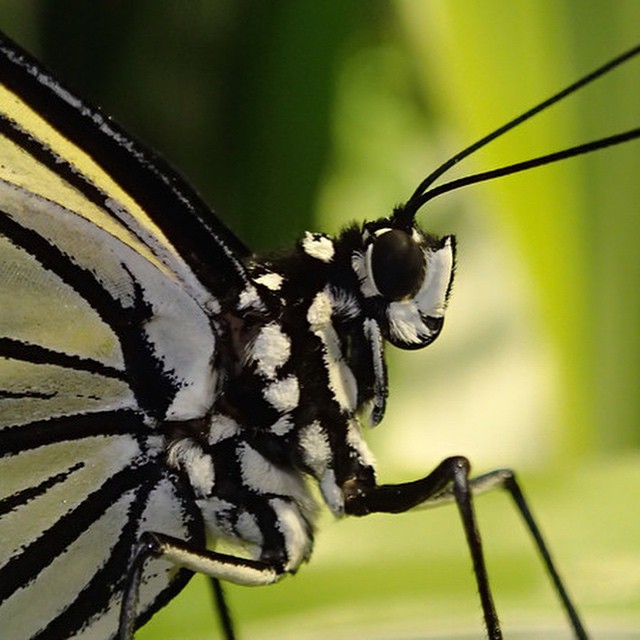 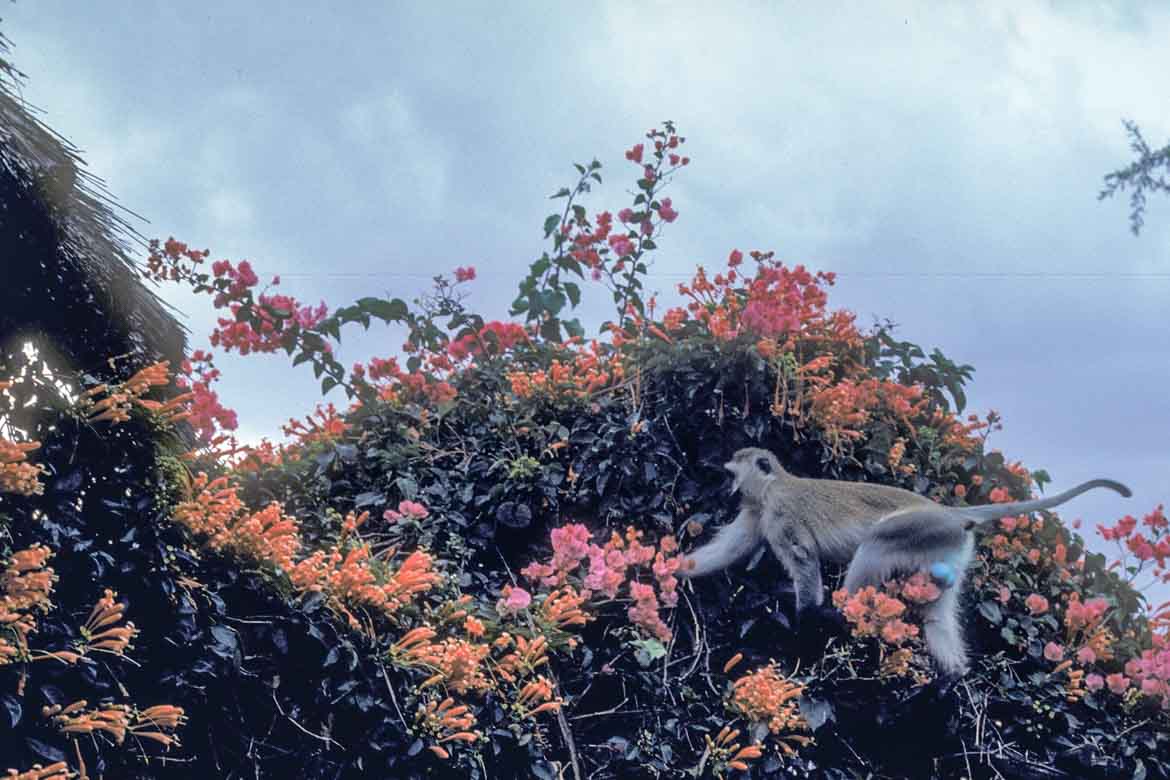 Thirty years ago, I went on an expedition to climb Mt. Bintumani, the highest mountain in Sierra Leone. It took the better […]