Stick insects, known locally in North Carolina as walking sticks, belong to the order Phasmidae, derived from the Greek phasma, meaning phantom. This is because they blend like apparitions with the leaves and sticks where they rest. Though not as adaptable as chameleons, they can slightly adjust their colors to shades of green and brown to blend in with the vegetation.
Though here in NC they don’t get more than around 6-8″, the longest insect in the world is a recently discovered species of stick insect in Borneo almost two feet long. Years ago I saw a very long and somewhat scary looking one at night in the jungles of Ecuador. This was shortly after seeing a highly poisonous snake, so at that time everything started to look a little sinister.
In this photo the stick-bug is resting on a rhododendron leaf, with its legs at awkward but apparently comfortable angles. To the right it is reaching toward a dried rhododendron branch, which looks remarkably similar both in color and angularity. Clearly it had spent some time trying to blend in, and I almost didn’t see it given the amazing camouflage. Although anthropomorphic, I couldn’t help but sense some insect incredulity as it turned its tiny insect face toward me in stunned silence that I wasn’t fooled by its clever disguise. 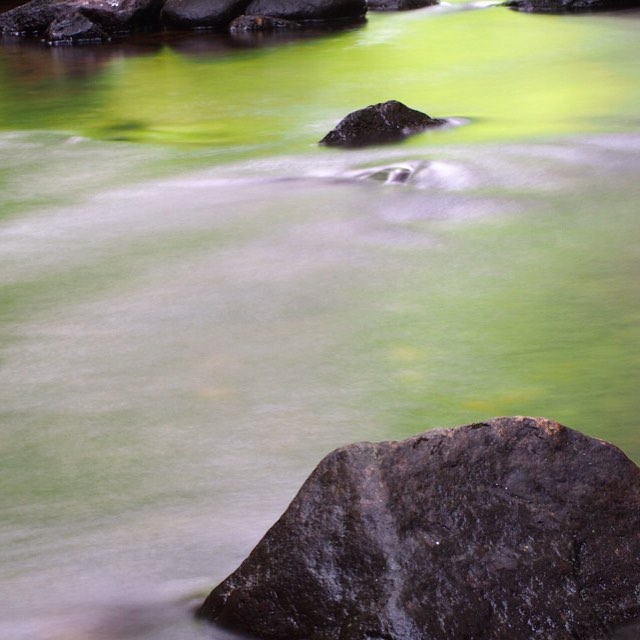 This is Flat Creek which runs through the quaint mountain town of Montreat in the North Carolina mountains. This long exposure captures […] 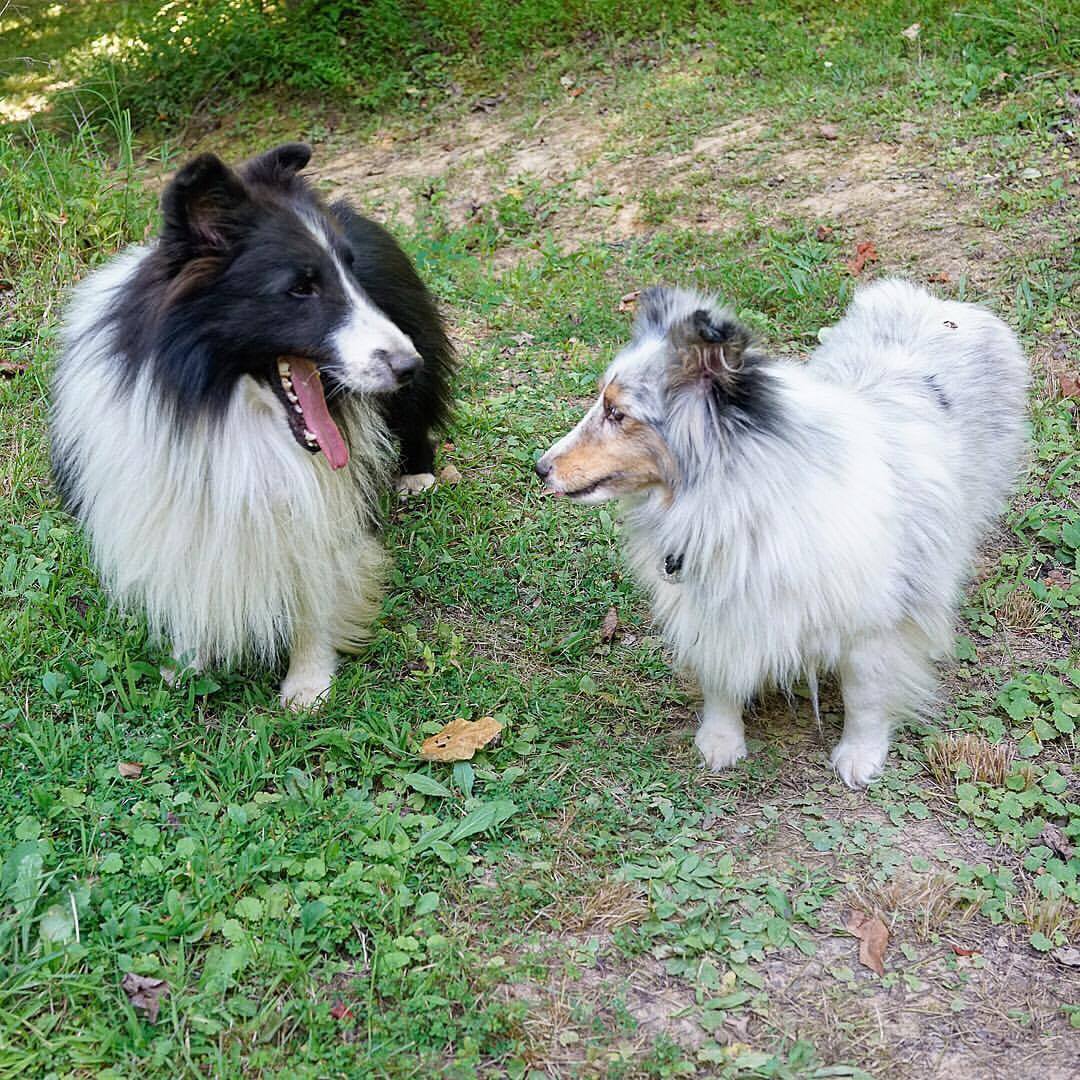 I have always loved dogs, but my parents had convinced themselves they were not dog people so it took years of begging […] 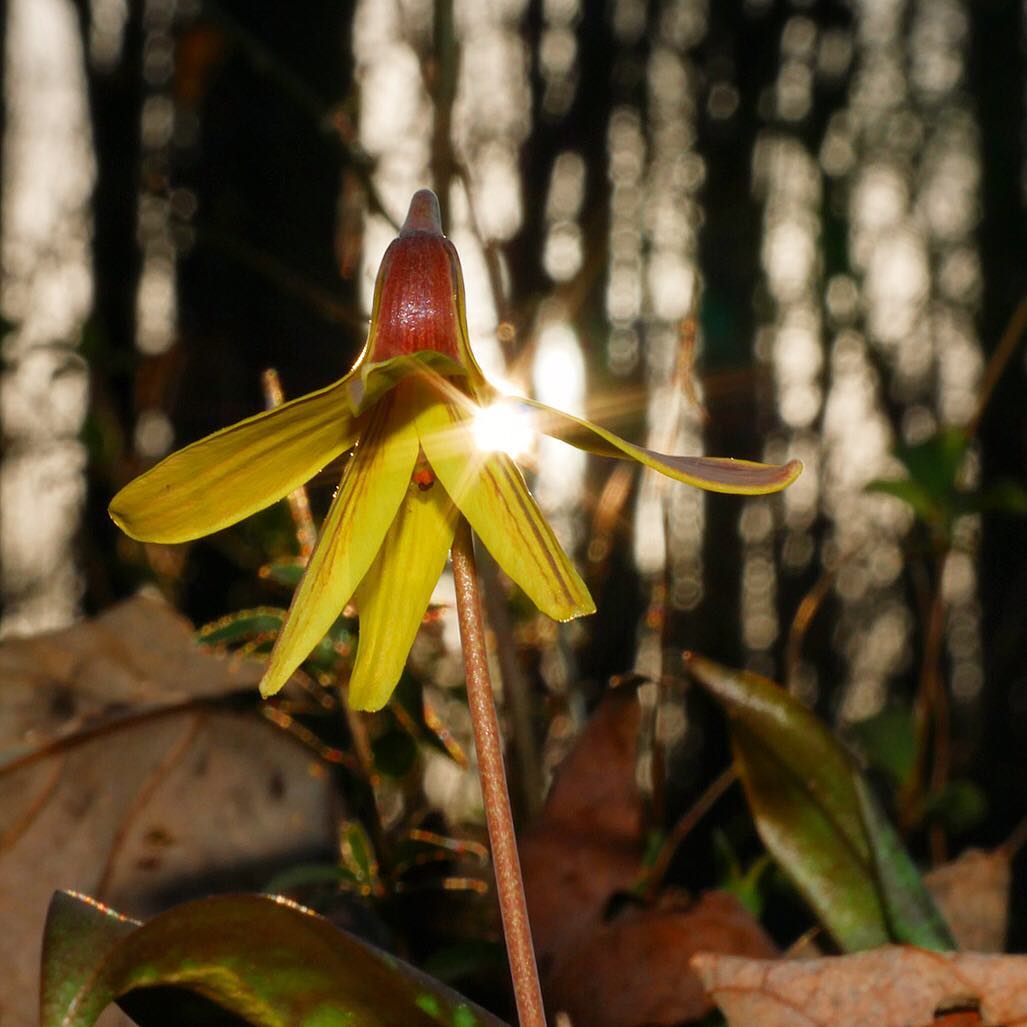 I had joined Instagram for quite a while but only made my first post almost exactly a year ago, in support […]